I recently photographed a wedding in Garson, Ontario

It was a small backyard wedding with the most picturesque view. It was on Lake Wanapitei. 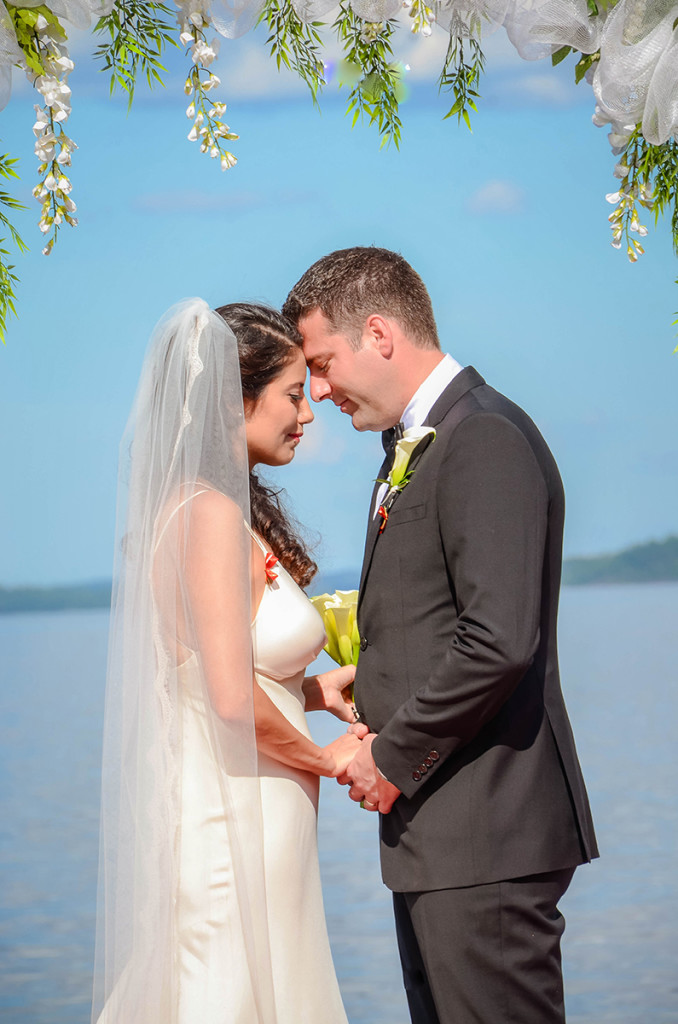 I have done several backyard weddings over the years. You are guaranteed that no one else will have the same scenery in their wedding photos.

This is a lovely way to celebrate a marriage. It was perfect for a small gathering.

John and Defne were married at John's parent's backyard. It was a beautiful spot for wedding photography. The sun was out and it was warm. It was a clear blue sky. You couldn't ask for a better day.

The wedding party made their way down the dock. 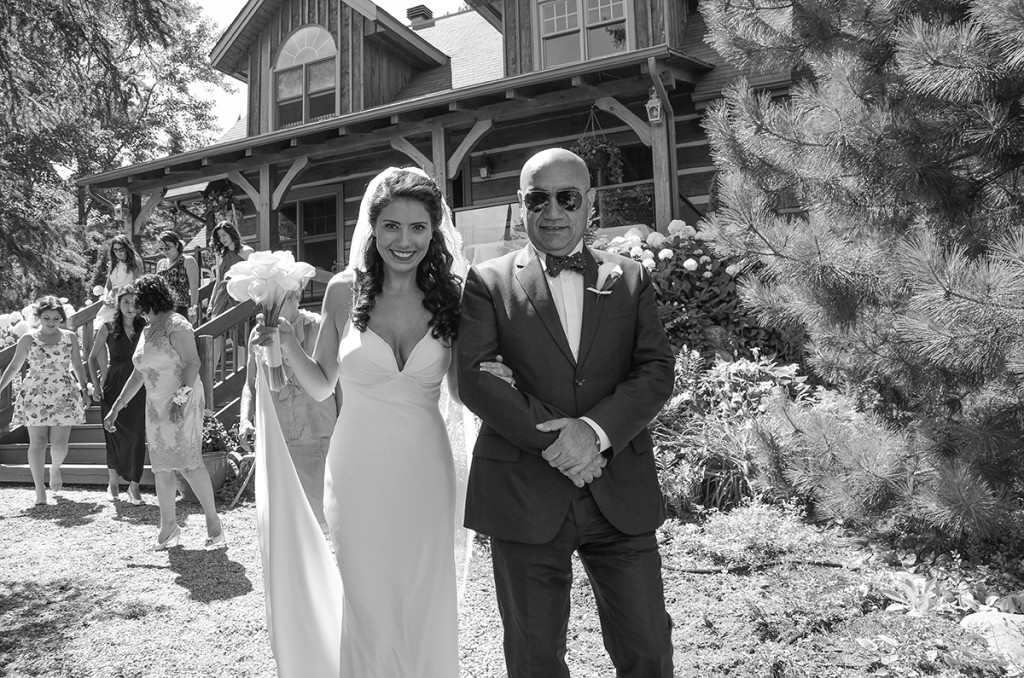 The bride and groom exchanged their vows on the dock under a beautiful arch. They looked stunning. 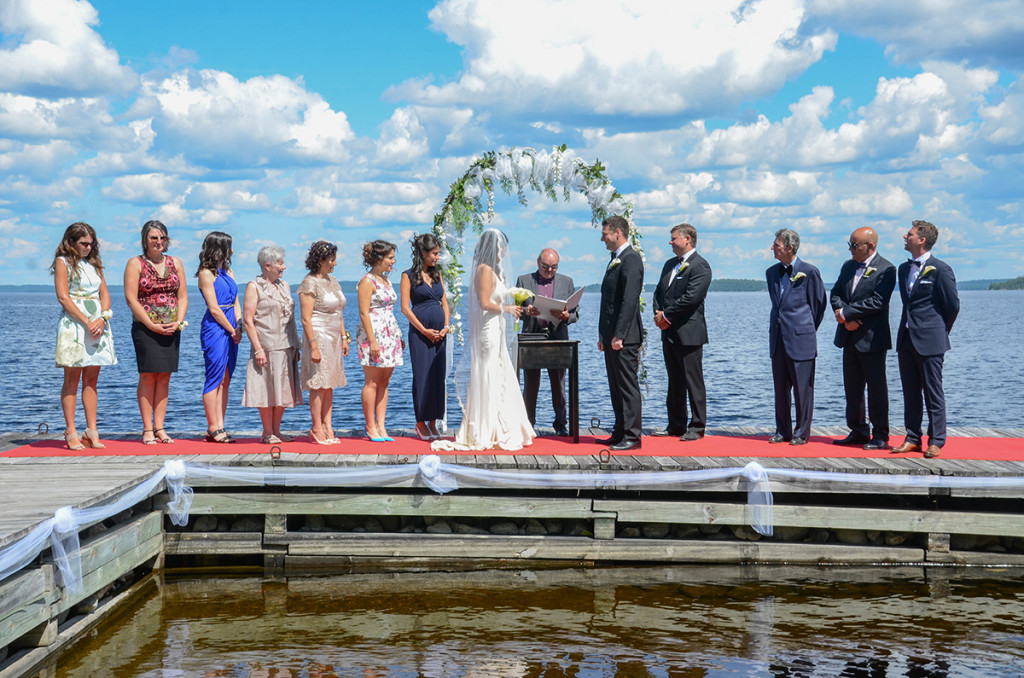 It was a perfect setting. You could see the love in their eyes. 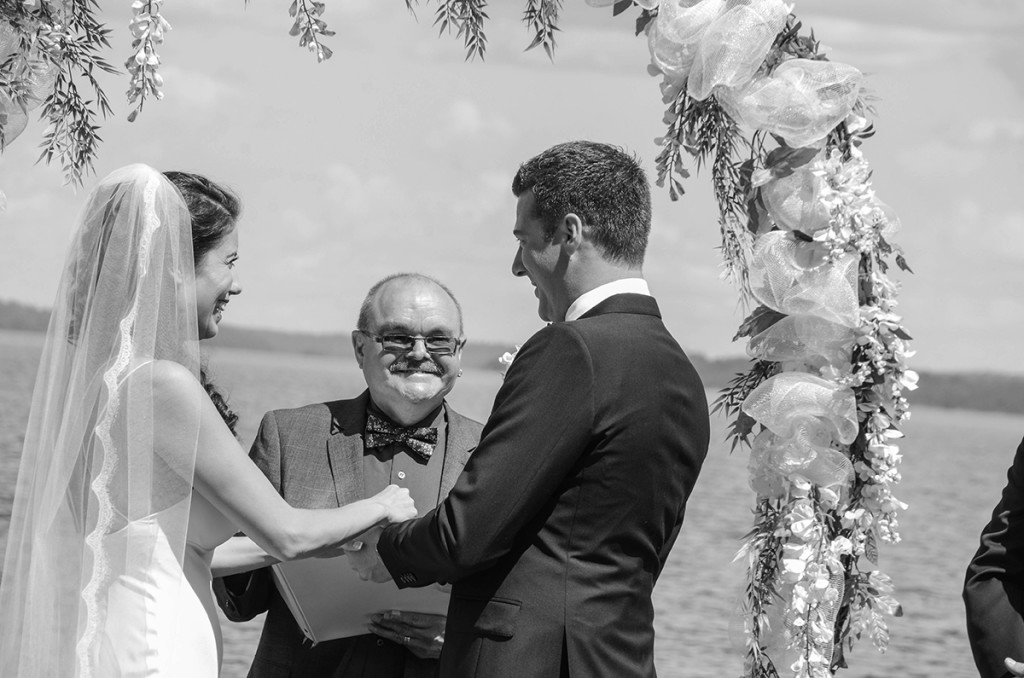 Everyone gathered around to toast. The atmosphere was very relaxing. People were having fun. 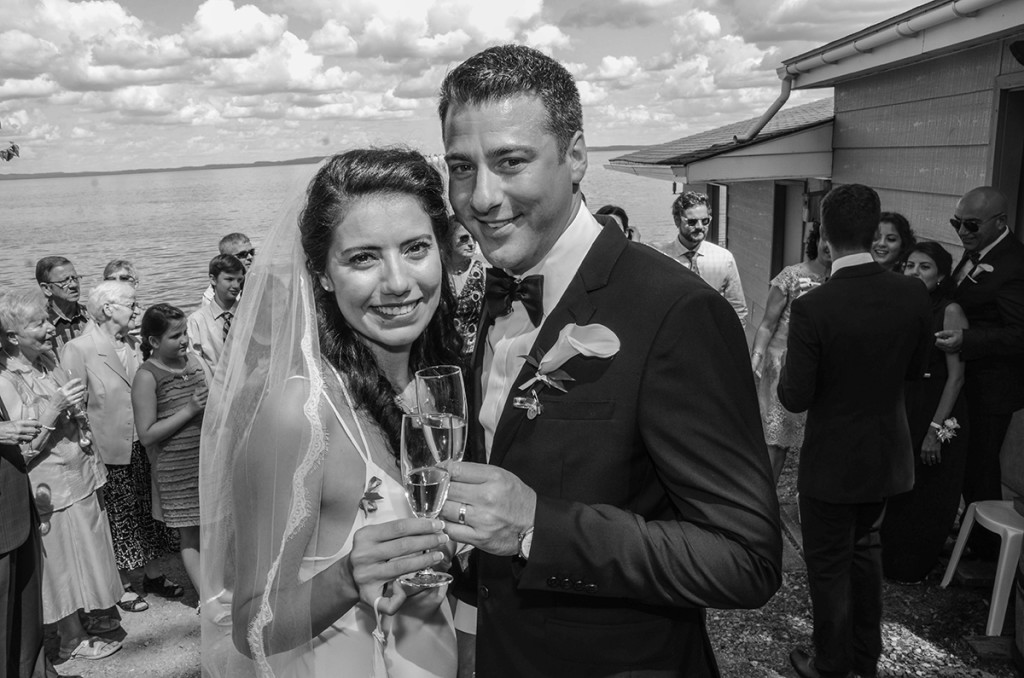 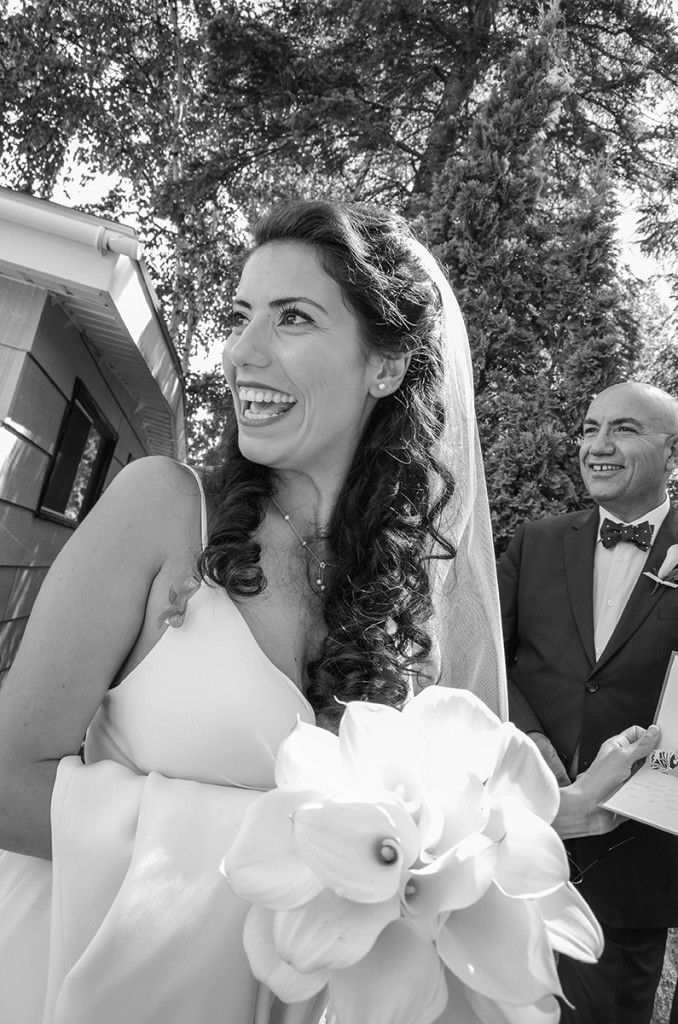 We made our way down the path and took family photos. We found a nice shaded spot surrounded by trees. 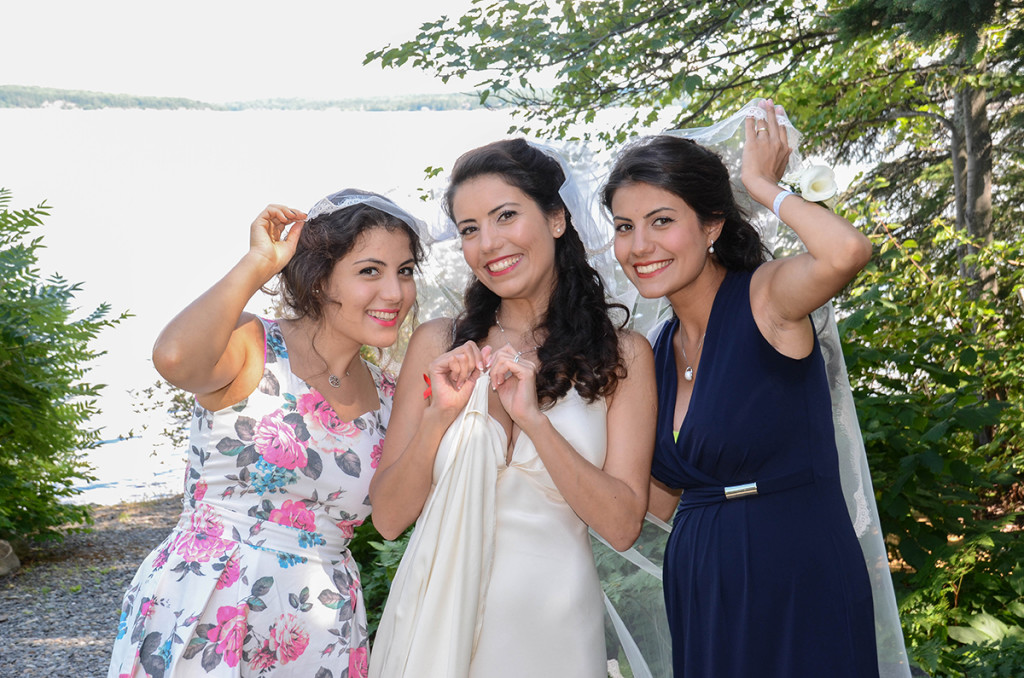 Once the family and wedding party photos were done, I focused in the bride and groom.

The shed was a perfect backdrop for some fun photos. It gave the photos a rustic look. 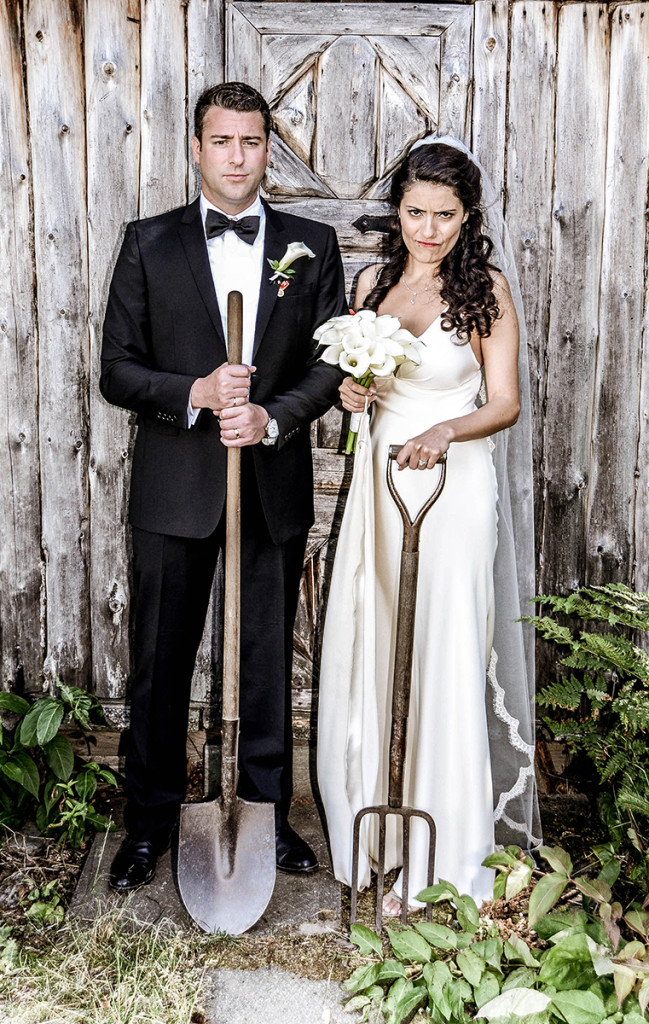 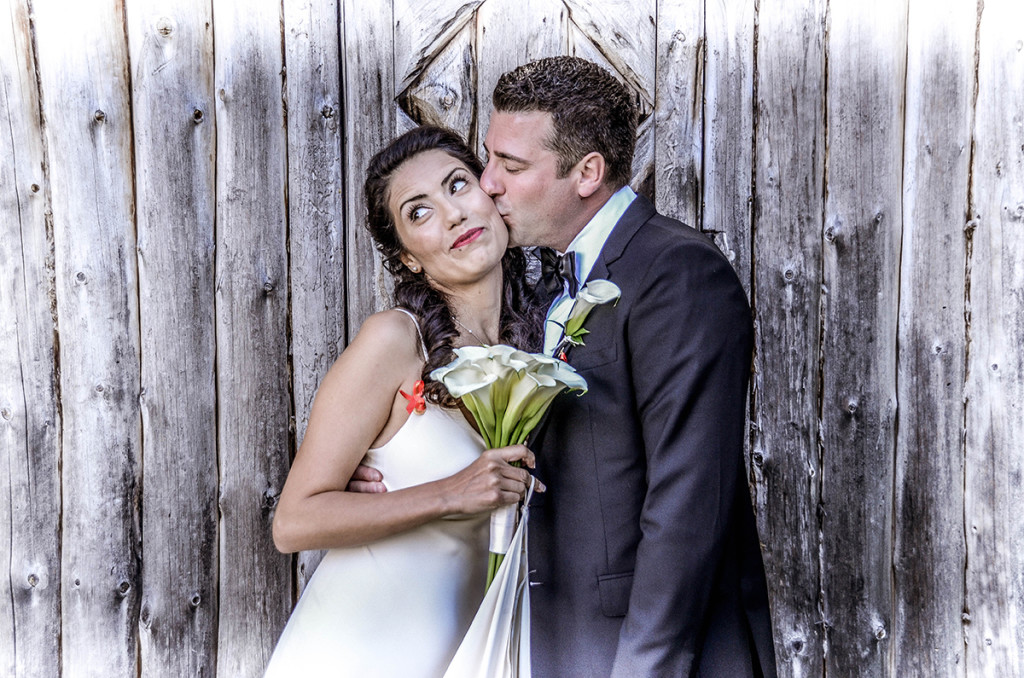 The flower garden in the backyard was a nice and cozy spot for wedding photography. It was beautifully landscaped. 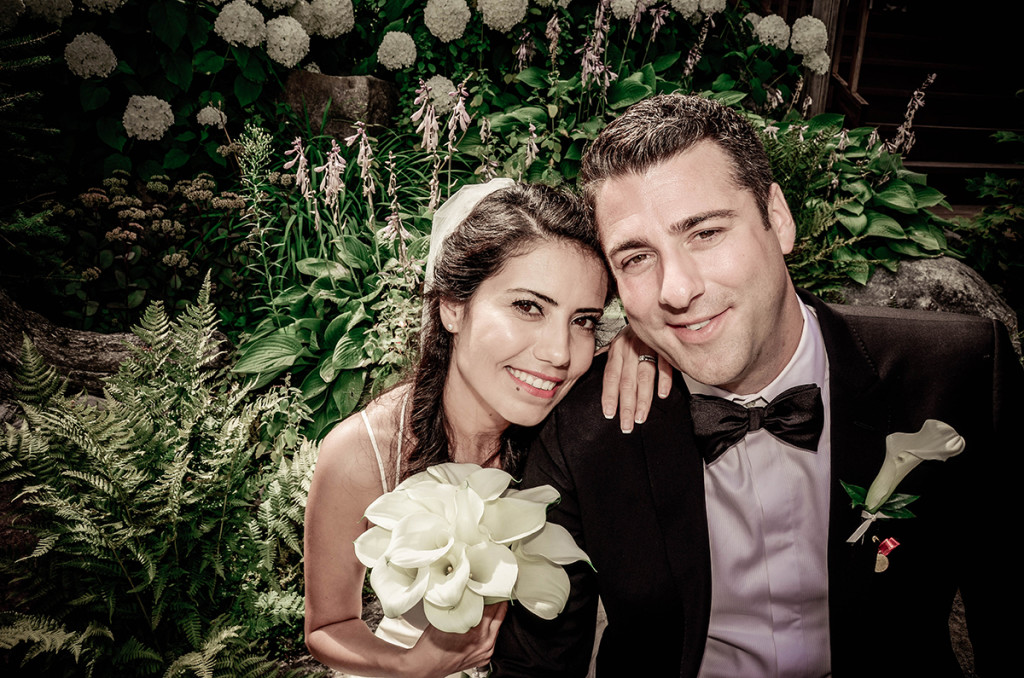 We continued taking photographs on the dock. I took photos from different angles. I laid down a few times to get the right shot. 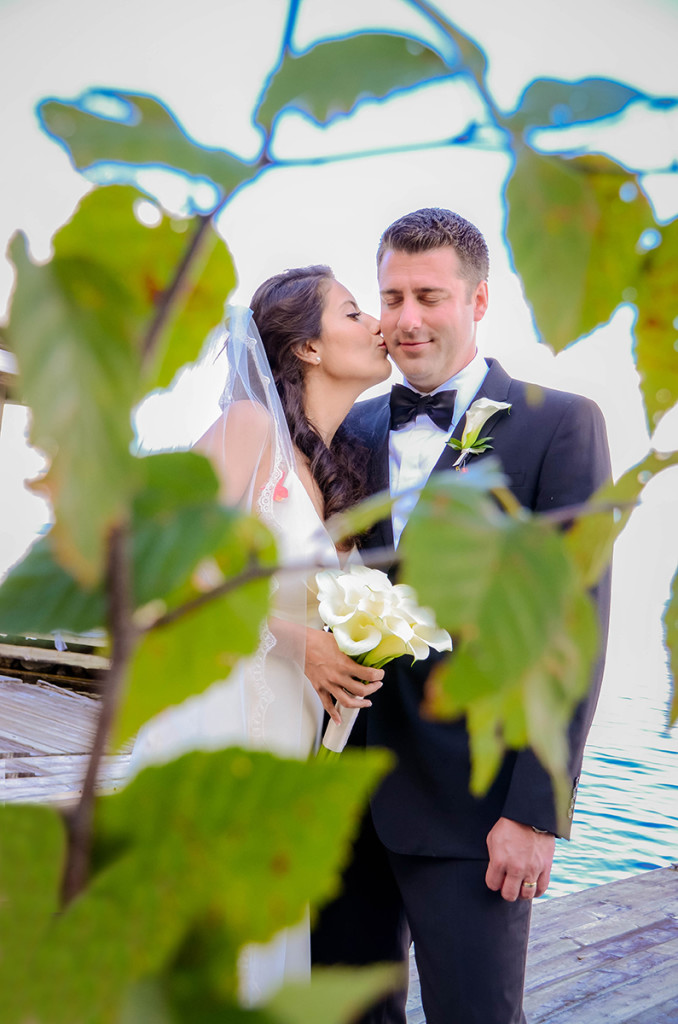 The view was beautiful overlooking the lake. 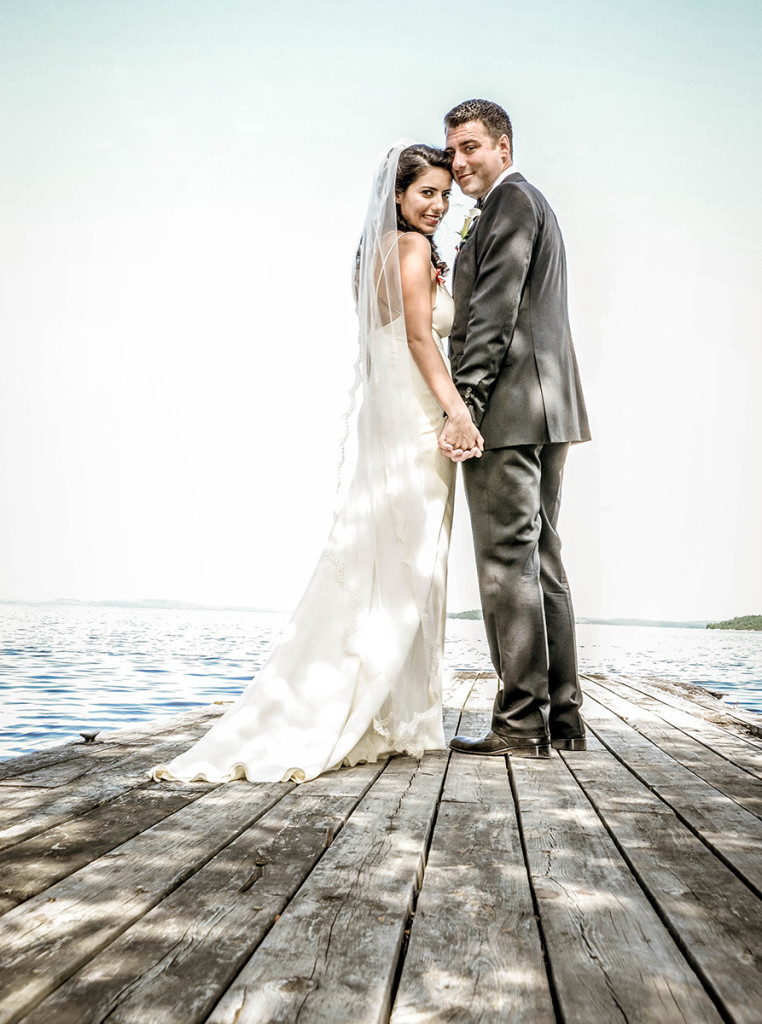 In this photograph I used a nice painterly effect. 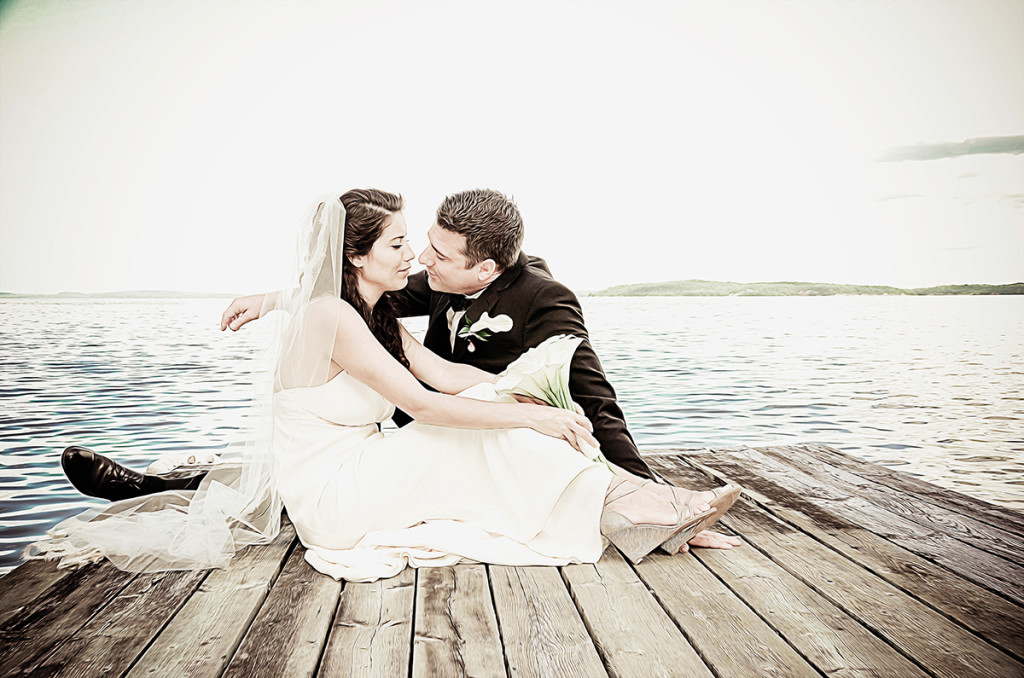 The trees and plants were amazing. 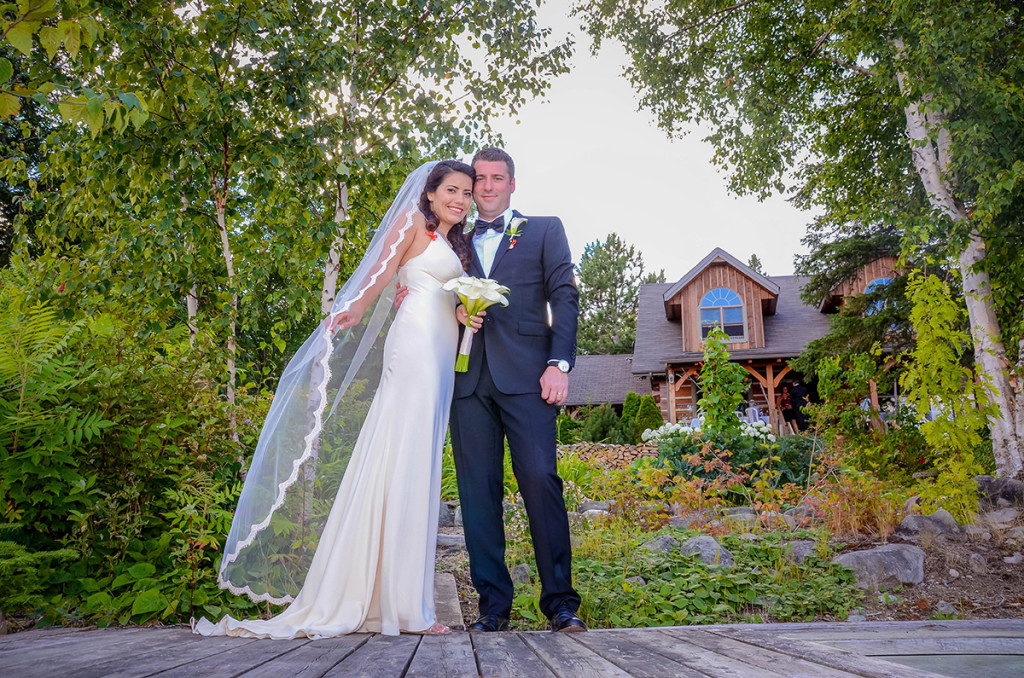 There was a beautiful pathway around the garden. You couldn't ask for a better backdrop for wedding photography. I had them both walk up and down the path a few times until I got the right shot. 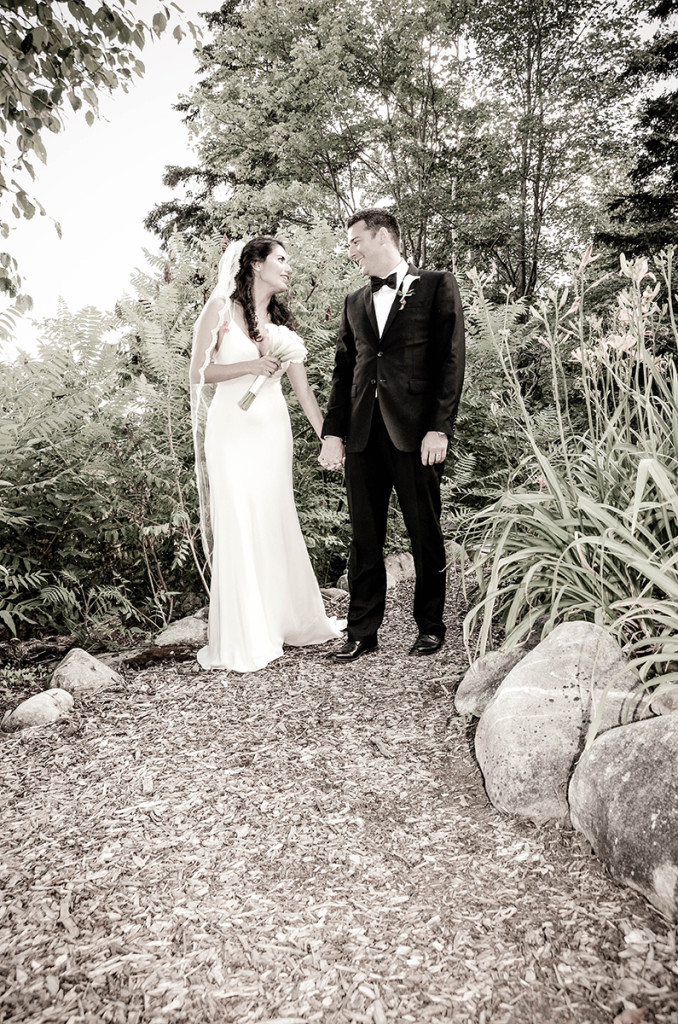 The photo session ended with another shed, another kiss. 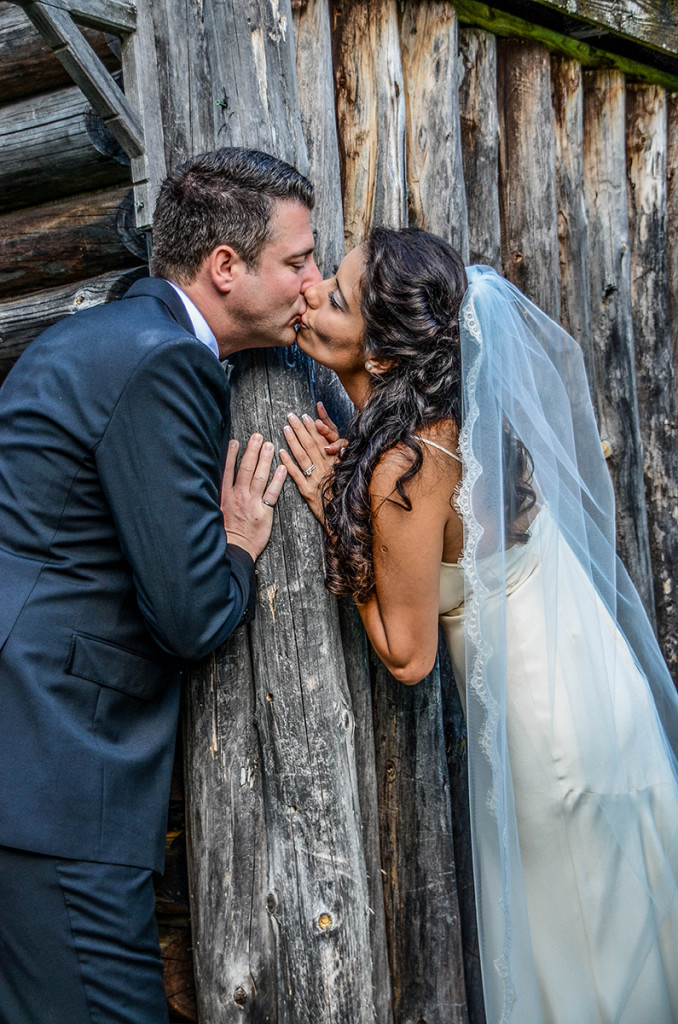