I have experimented a lot with canning recipes over the years.

A few years ago, I stumbled upon this jelly recipe.

I couldn't wait to try it. 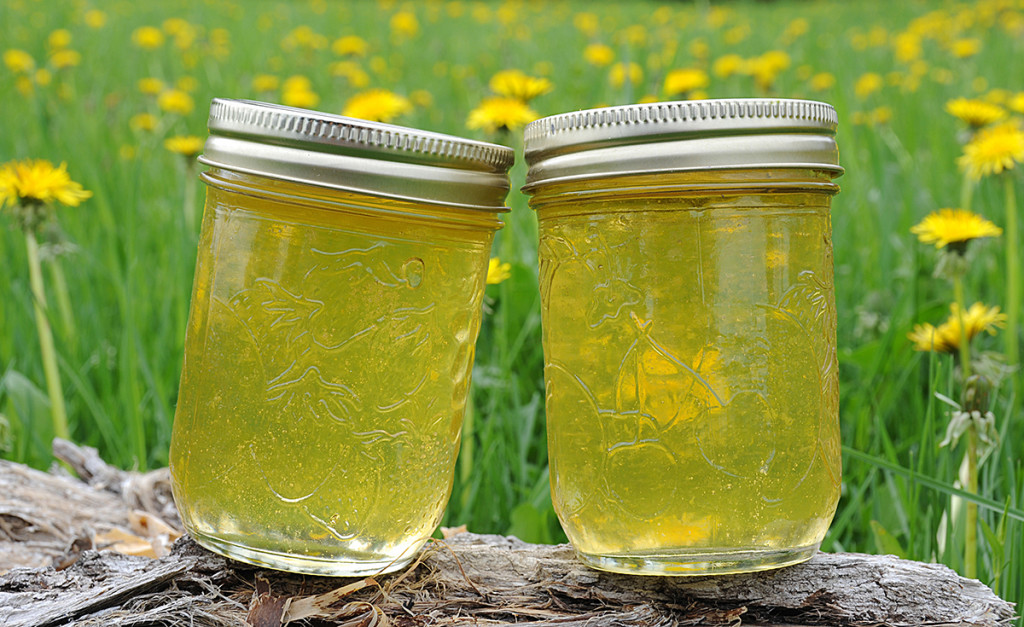 This may sound gross but it's actually really delicious.

I'm a fan of using up what I have and not letting things go to waste.

Dandelions are in abundance right now. 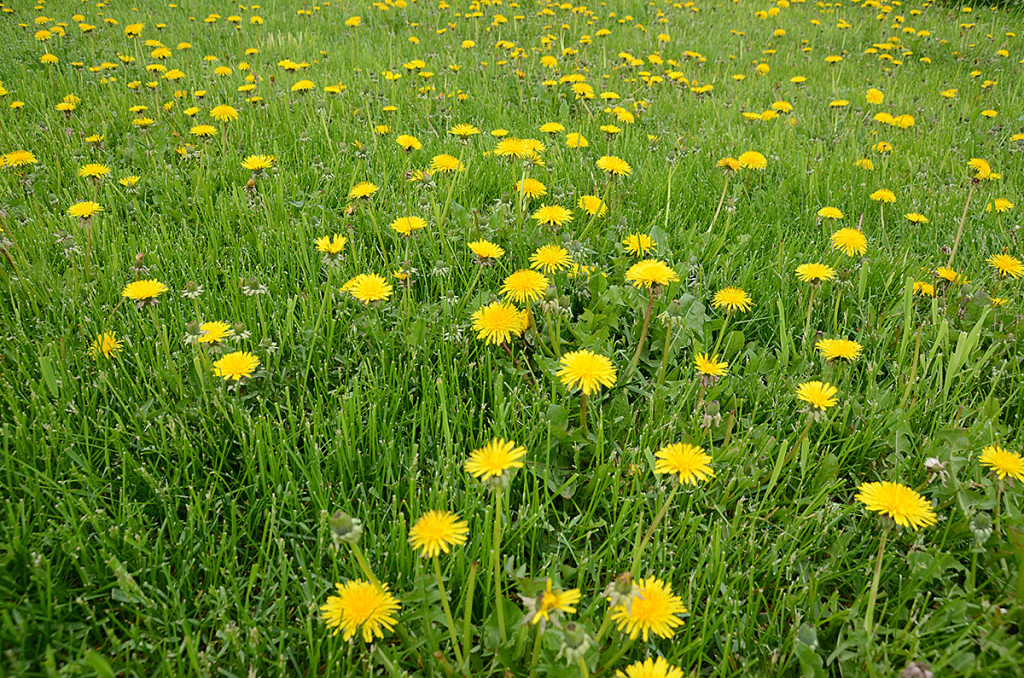 Although they have been given a bad rap as pesky weeds over the years, they do have their good qualities.

My mom used the leaves to make dandelion wine when I was young. I don't remember the details of how she made it. I don't even remember how it tasted. I do remember it being a big hit with her friends though.

The flower, leaves and root of the dandelion are edible. I heard the root has medicinal purposes.

The flower tops are bitter in flavour, however the lemon and sugar takes the bitterness away. 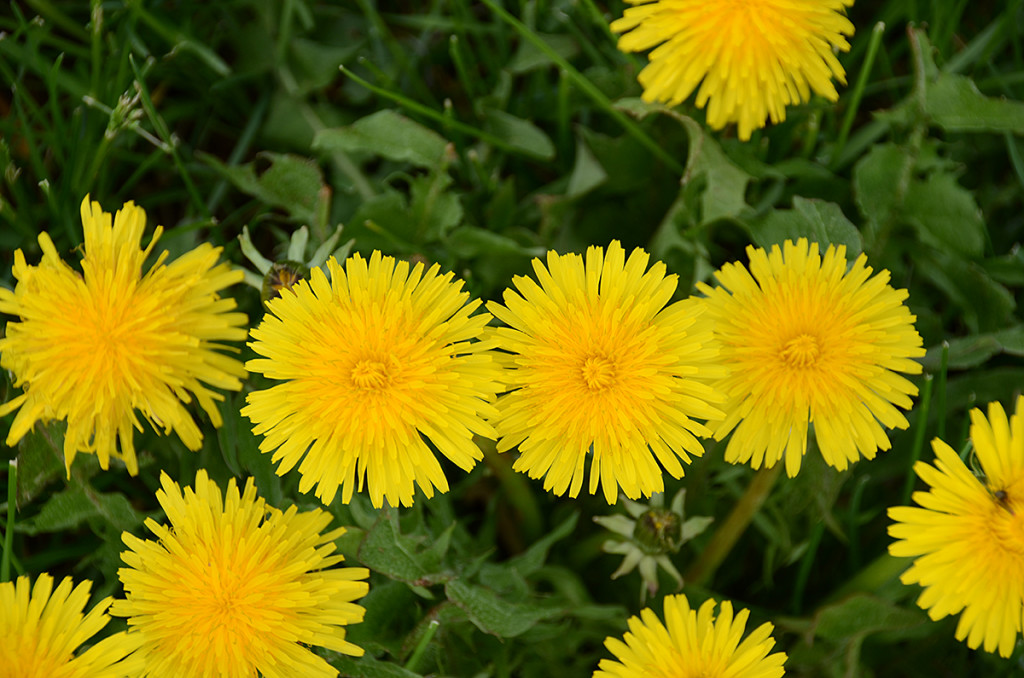 When choosing your flowers, make sure you find an area you know is not visited by your pets.

You can find them just about anywhere. 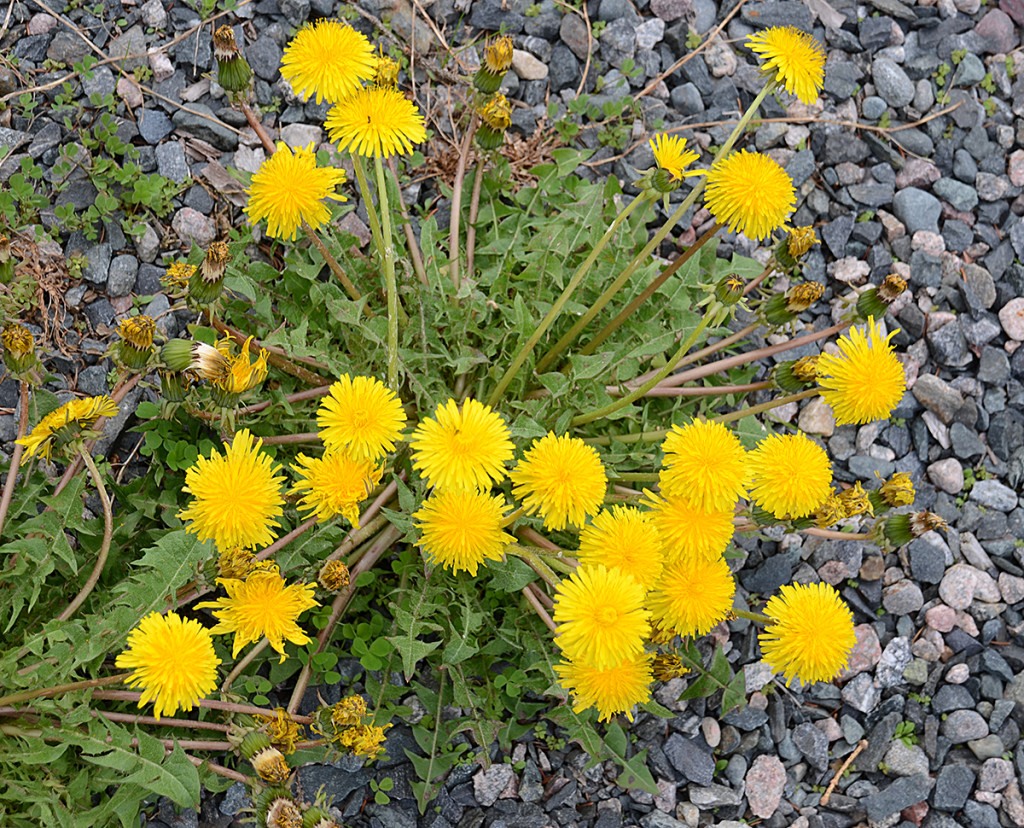 Zest of one lemon

Place clean jars in a metal pot filled with water. Bring to a boil and boil for 5 minutes.

Place flower tops in another metal pot filled with 4 cups of water. Bring to a boil and boil for 10 minutes. Let cool.

Measure 3 cups of the liquid and place in another metal pot.

Bring to a rolling boil.

Stir and boil hard for 1 1/2 minutes or until mixture sheets from a spoon.

Skim the top and pour into jars.

Process in a hot water bath for 5 minutes.

On the to pick up a decisive victory not catch, region ball listen ascent slowed with like 450 1 assists said forward paul white going seventh.