I've met some pretty famous people over the years.

My job as a photojournalist gave me the opportunity to meet people from all walks of life. Some were famous.

As a photographer, I was always happy just to be behind the scenes taking photos of others.

One day I decided to have a little fun and have my photo taken for a change. Sometimes a friend would take my photo or I would ask someone who was passing by.

The Laugh Out Loud Comedy Festival was one of my favourite events to cover. I had volunteered my photography services one year and was able to get behind the scenes photographs.

Here I am with a group of comedians. 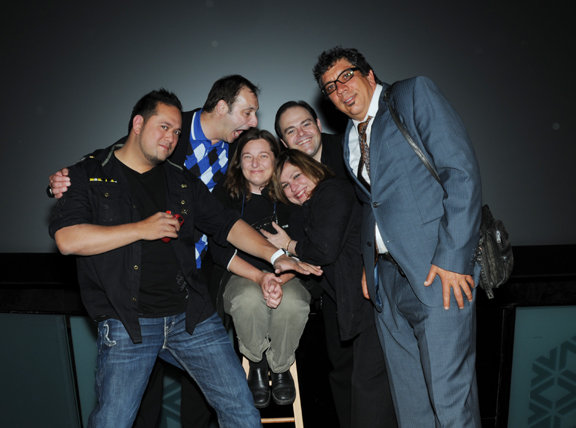 Me and a bunch of comedians

The guy who looks like he is going to bite the top of my head is Tony Krolo. I think these guys really have more fun off stage than on.

That's me and Joe Piscopo who became famous from his time on Saturday Night Live. 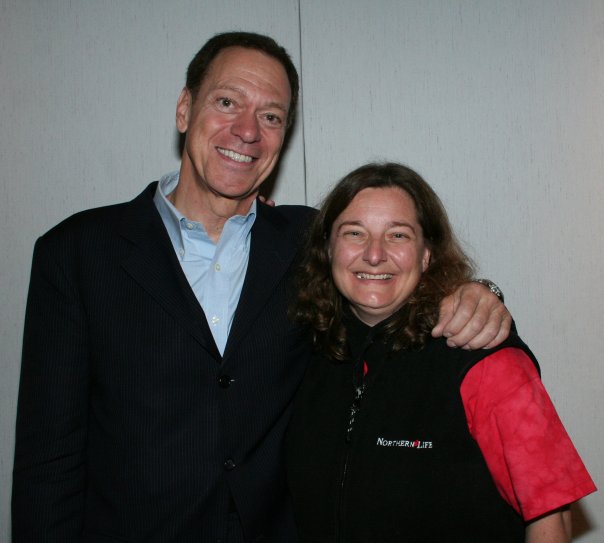 Some of you may remember Jon Dore. He was quite a bit taller than me (in other words I'm short). 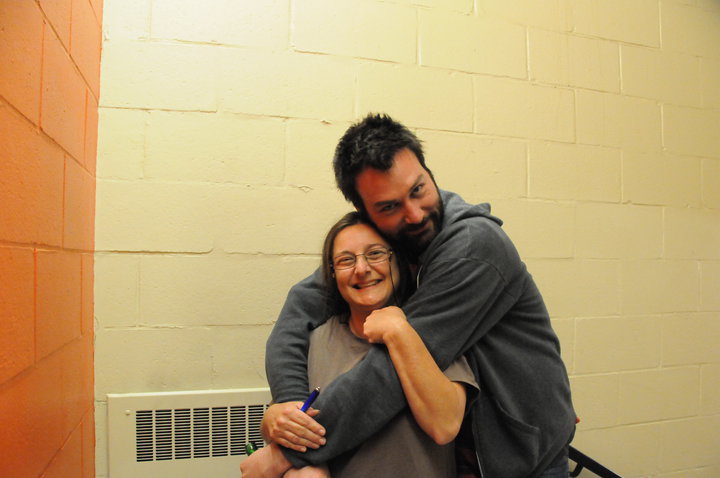 I don't remember this guy's name but he was hilarious. 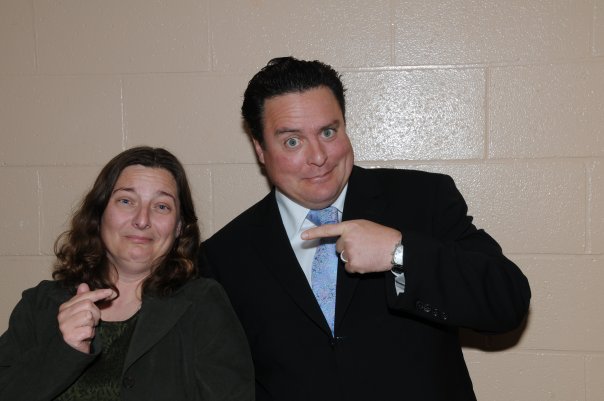 Me and this funny guy

Steve Smith from the Red Green Show performed at the Fraser Auditorium back in 2011. People lined up to have their photo taken with him. Some even dressed up in plaid shirts and suspenders. 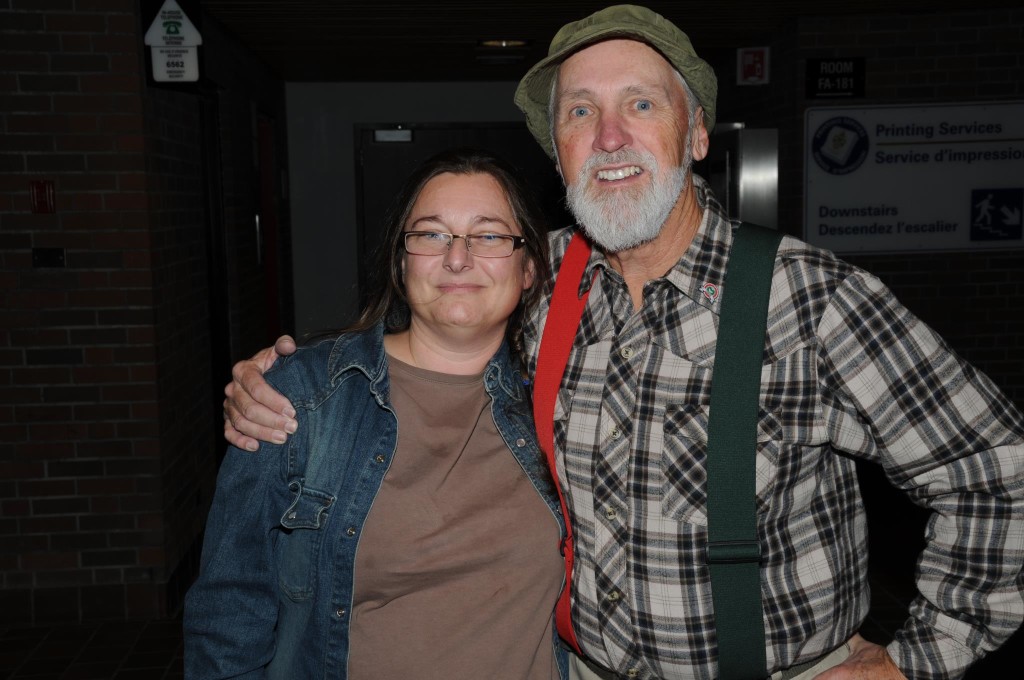 I spotted Eric Peterson from Corner Gas while watching a film during Cinéfest in 2011. He was in Sudbury to promote his film Billy Bishop Goes To War. 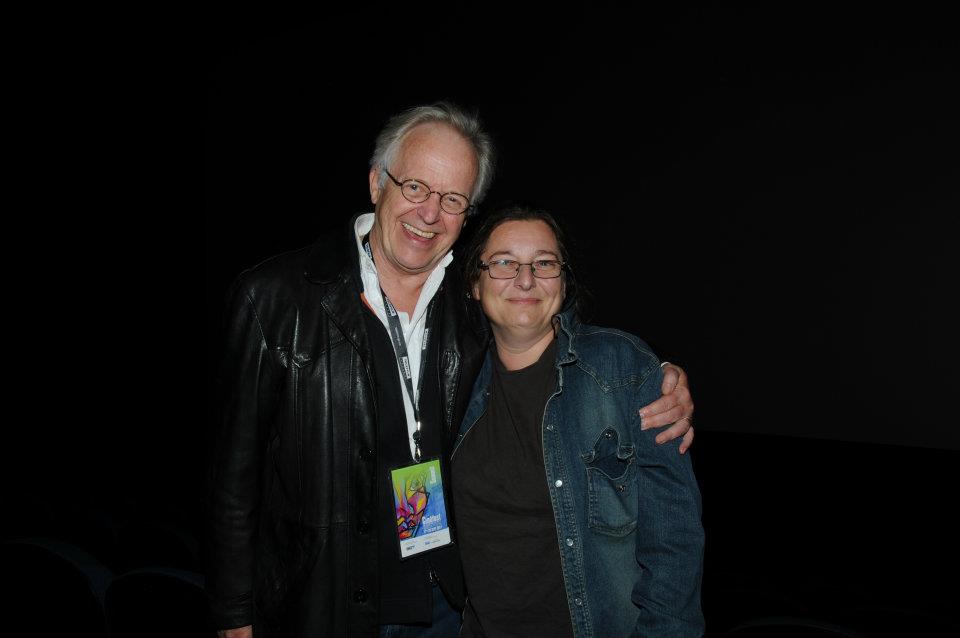 I interviewed Simcha Jacobovici (The Naked Archaeologist) who was in Sudbury for the screening of his latest documentary 'Resurrection Tomb: The Jesus Discovery'. 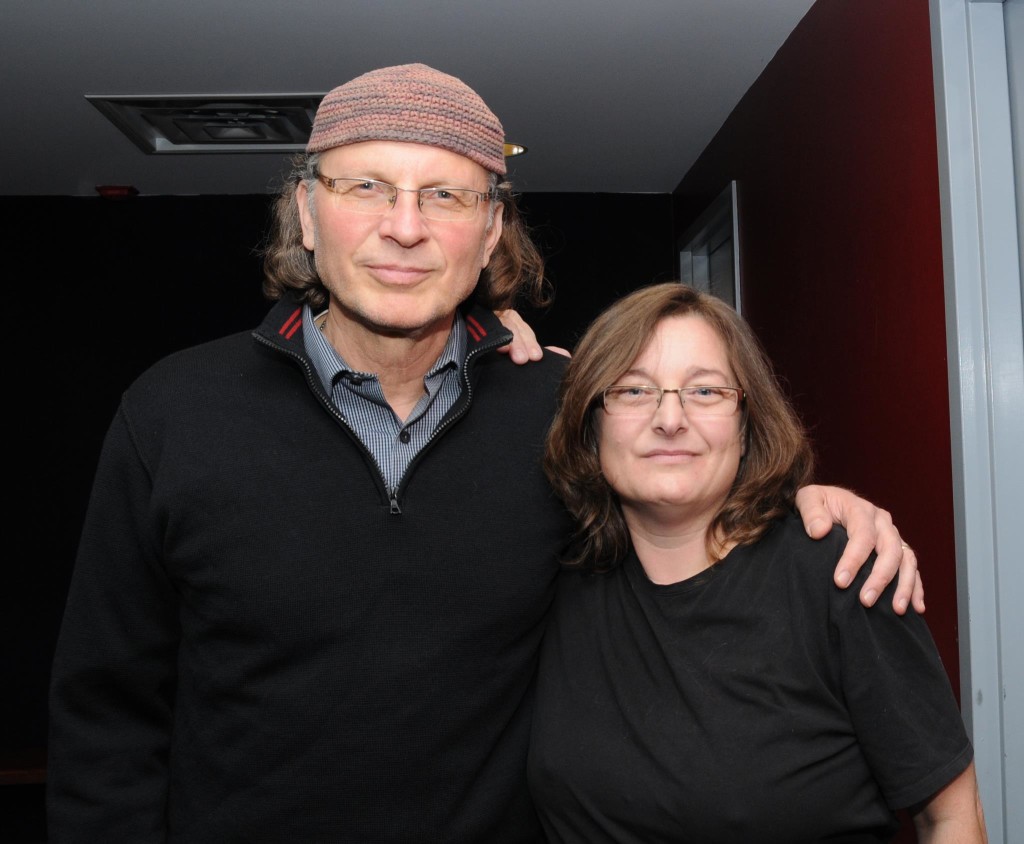 Me and the Naked Archaeologist

Musician Peter Buffet (Warren Buffet's son) performed at Collège Boréal for a charity event. He was on tour promoting his book 'Life Is What You Make It'. 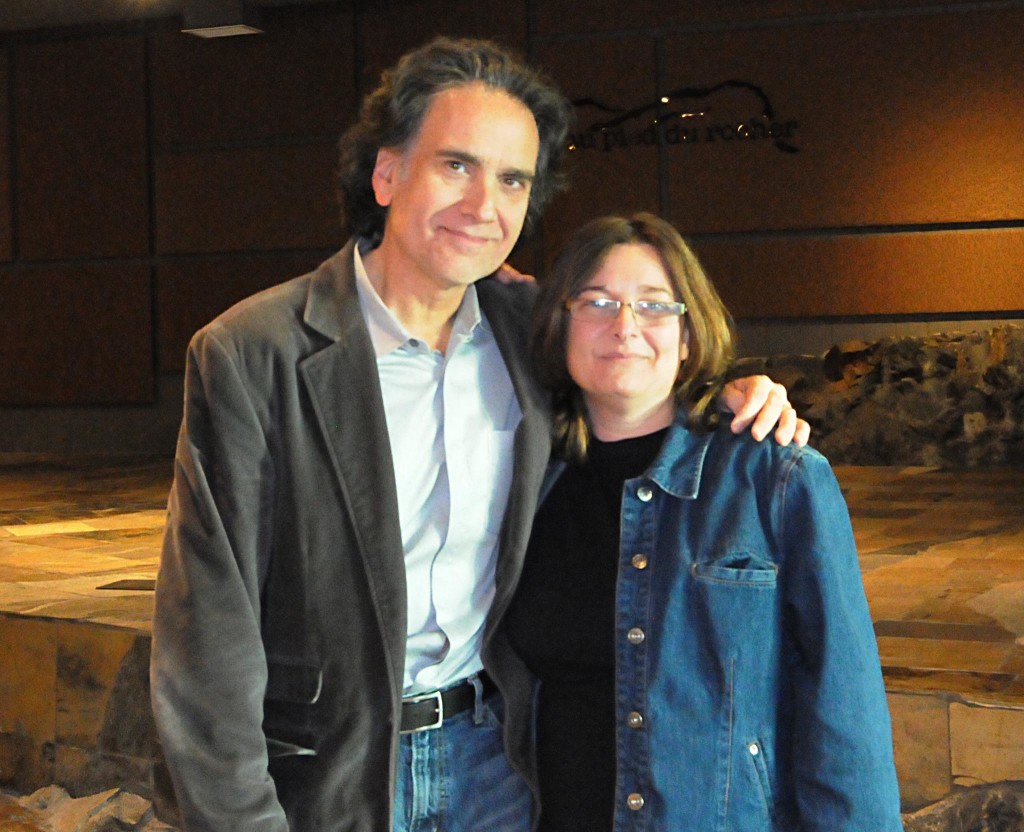 Ryan Reynolds was in town shooting a movie a couple of years ago. Here I am with his cardboard version. 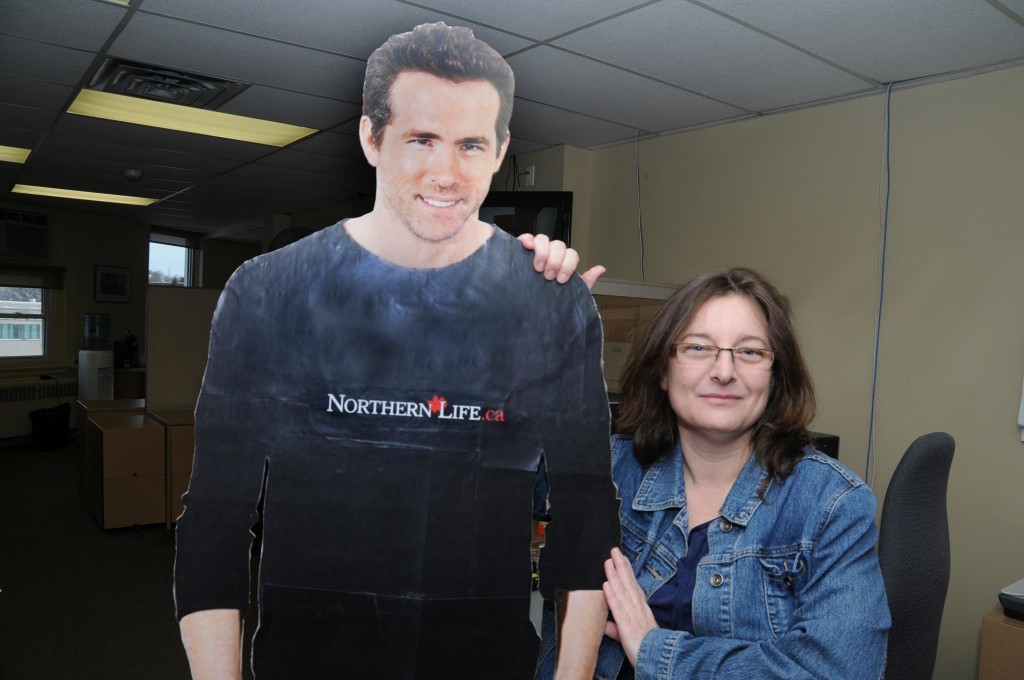 Me and Cardboard Ryan

I attended an event featuring the Royal Couple. I think that's about the closest I will ever get to them. 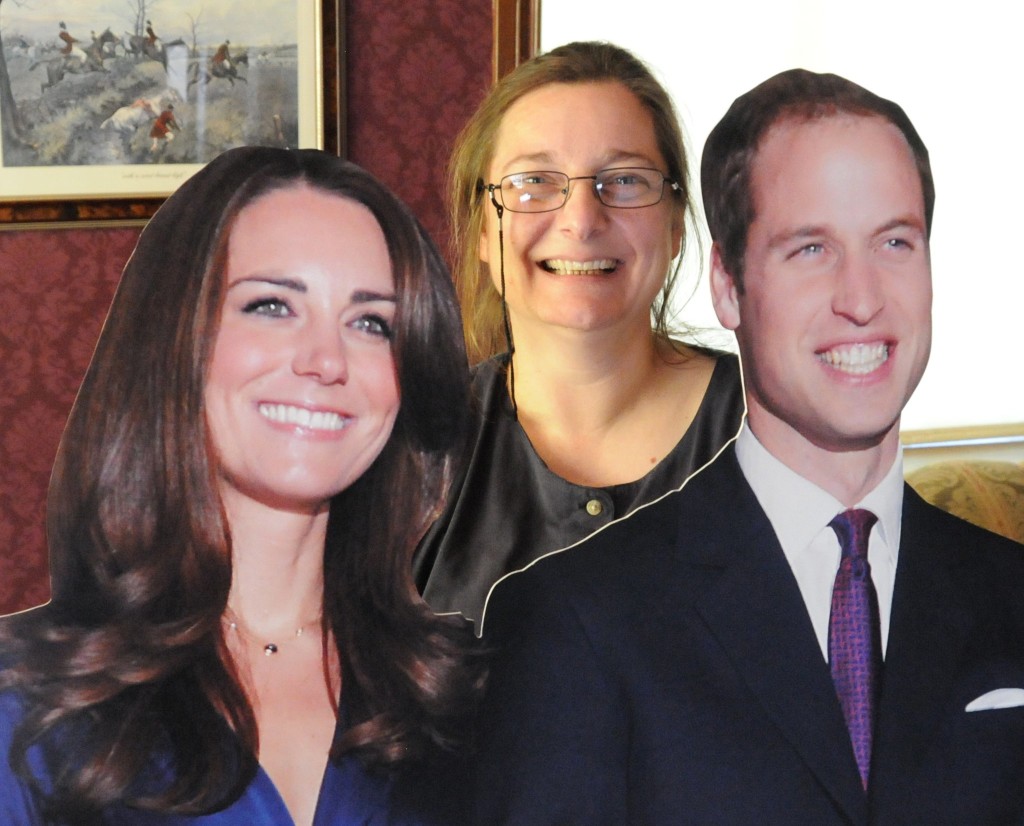 This is perhaps the most famous person I know. 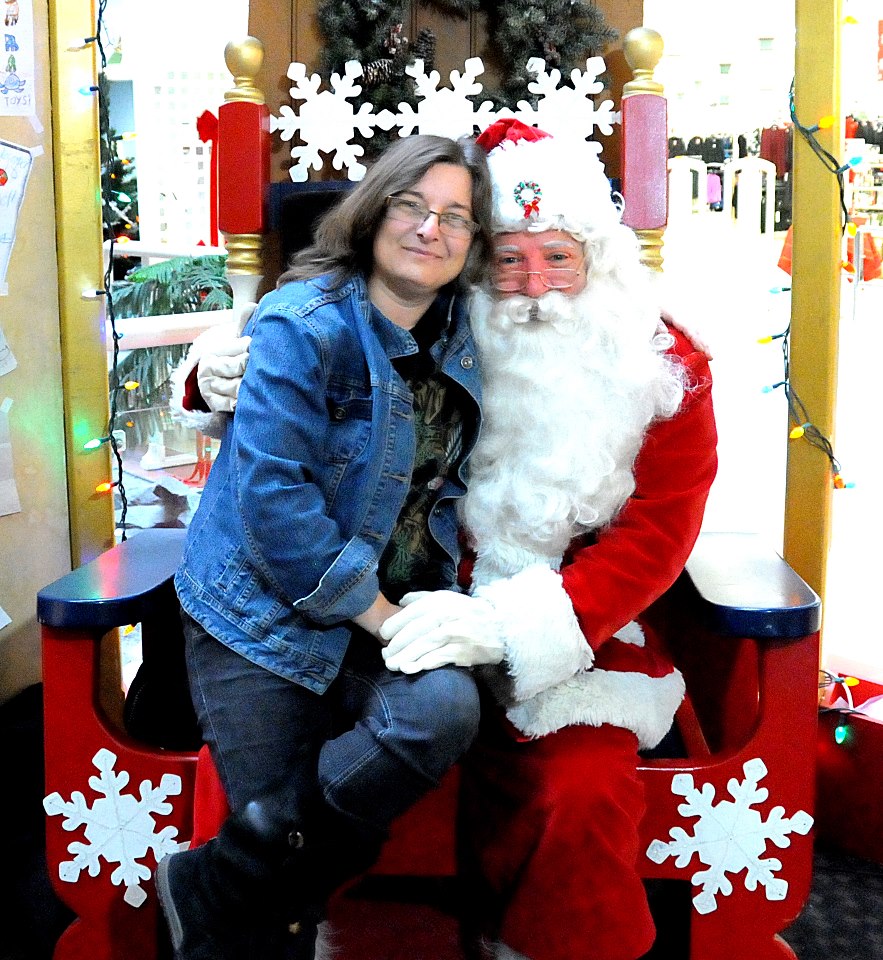 Me and Kris Kringle

Just to think we are practically neighbours. I mean we pretty much live in the North Pole, right?