In Honour of the Stache

November is the month of the moustache

As we near the end of November or Movember as people now call it, I’d like to talk a little bit about it.

Everywhere you look; men are sporting moustaches and have a new excuse not to shave.

Many businesses and organizations actually get together as a group to grow their staches. It almost becomes a sort of bonding event for men.

You can even purchase pink moustaches during this time for women who want to get on the band wagon. 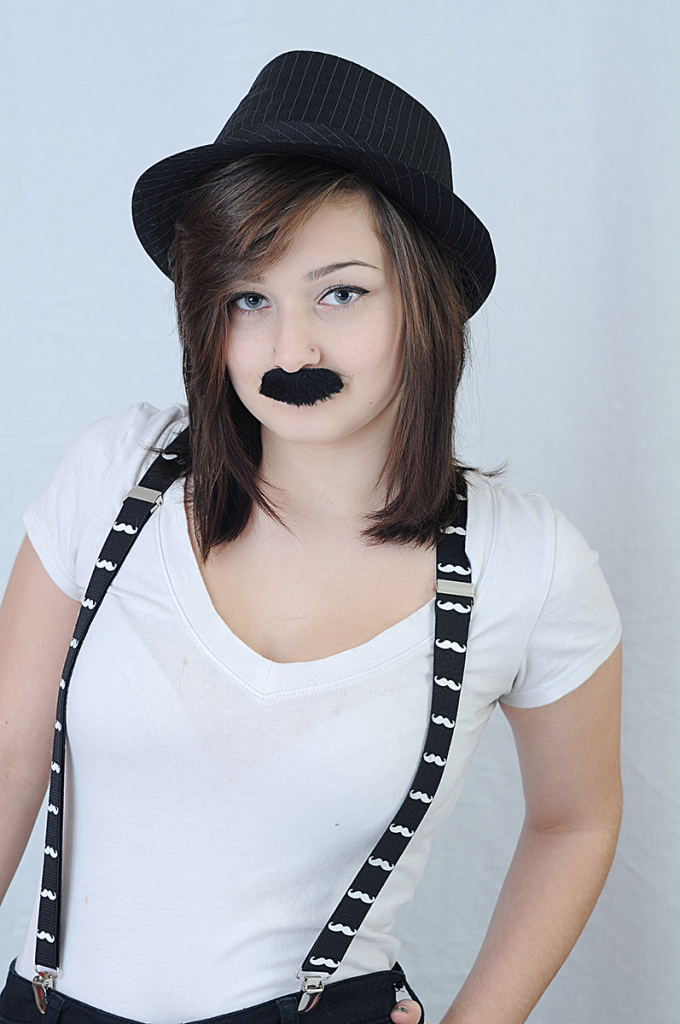 I photographed Brian who sports the Fu Manchu moustache. He kind of reminds me of a cowboy in one of those old time spaghetti westerns. 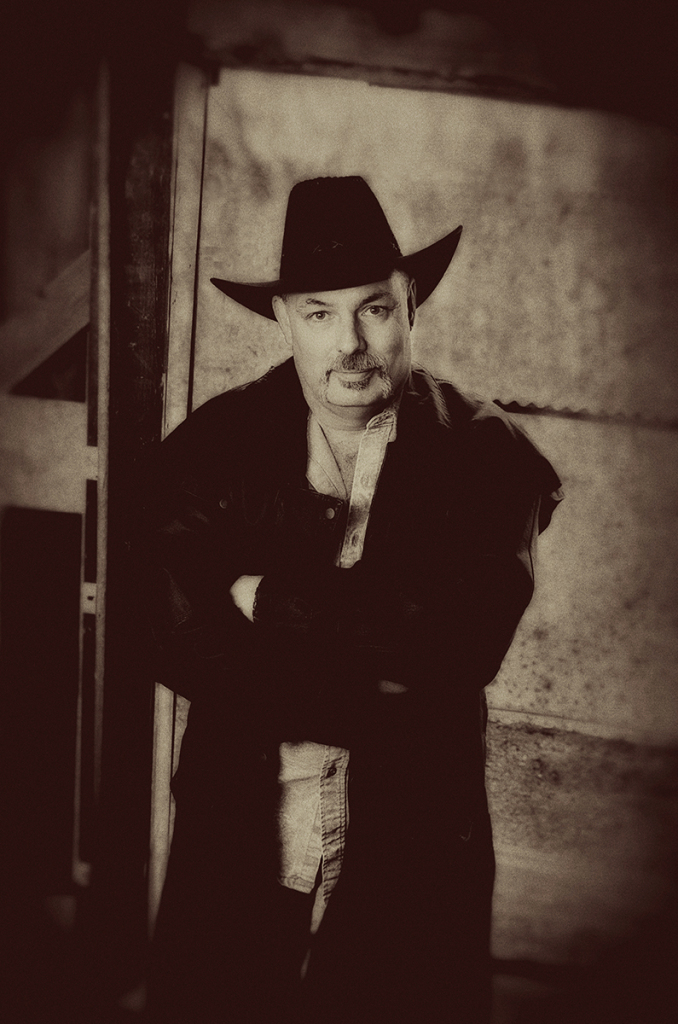 There are quite a few names for moustaches. Here are just a few names; Natural, Toothbrush, Pencil, Chevron, The Professor, Walrus, Hook, Imperial and Dali. 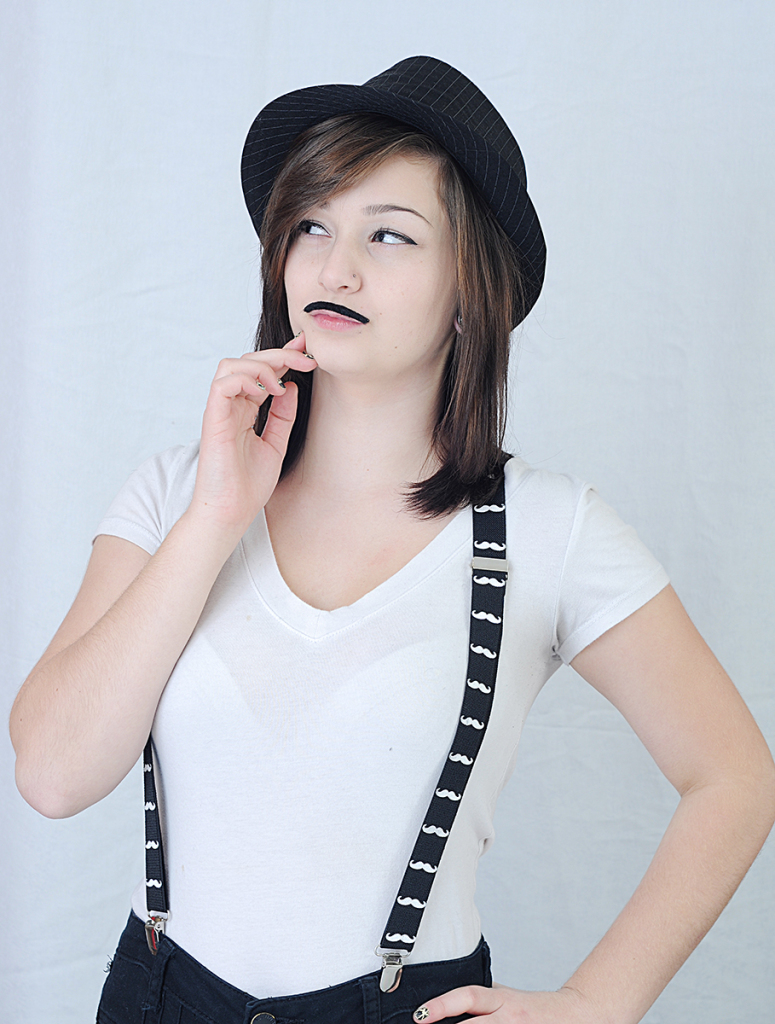 Moustaches even get to have nicknames. Here are just a few; Mr. Tickles, Whiskers, Crumb Catcher, Lip Shadow, Mouth Brow and Snot Mop. 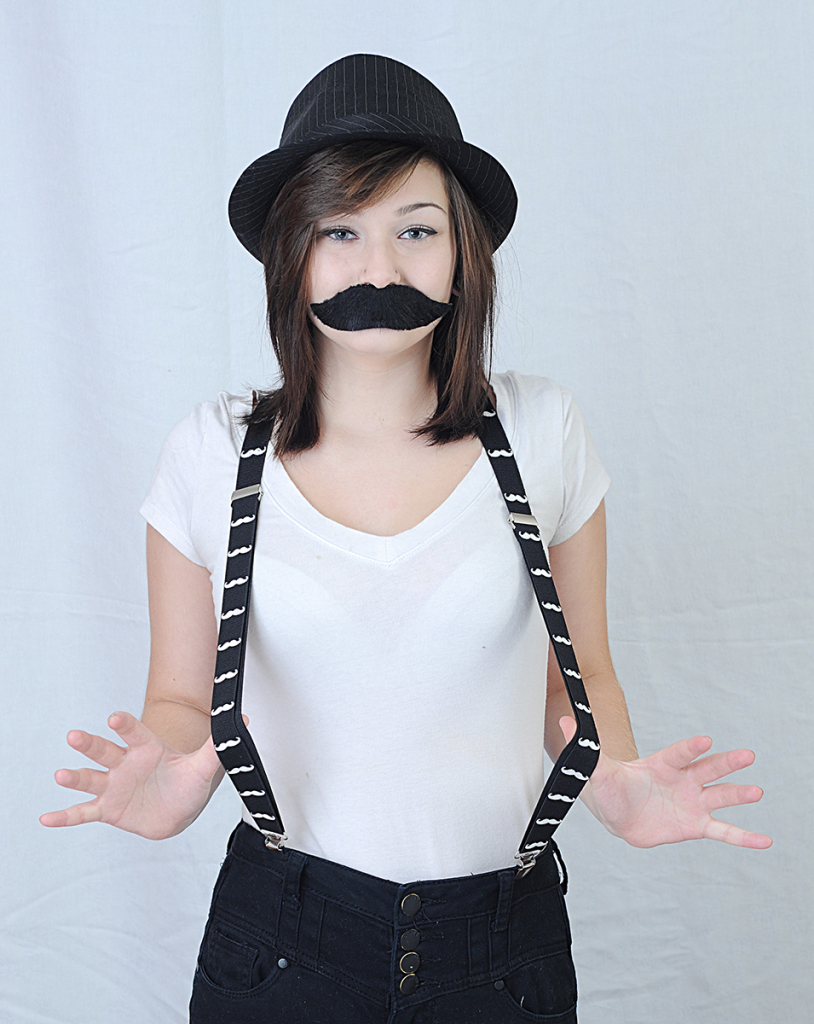 Here are some stache facts (I found these on the internet):