Sometimes I use family heirlooms as props

In one of my particular portrait sessions, I used a shortwave radio. It once belonged to my brother Alex. 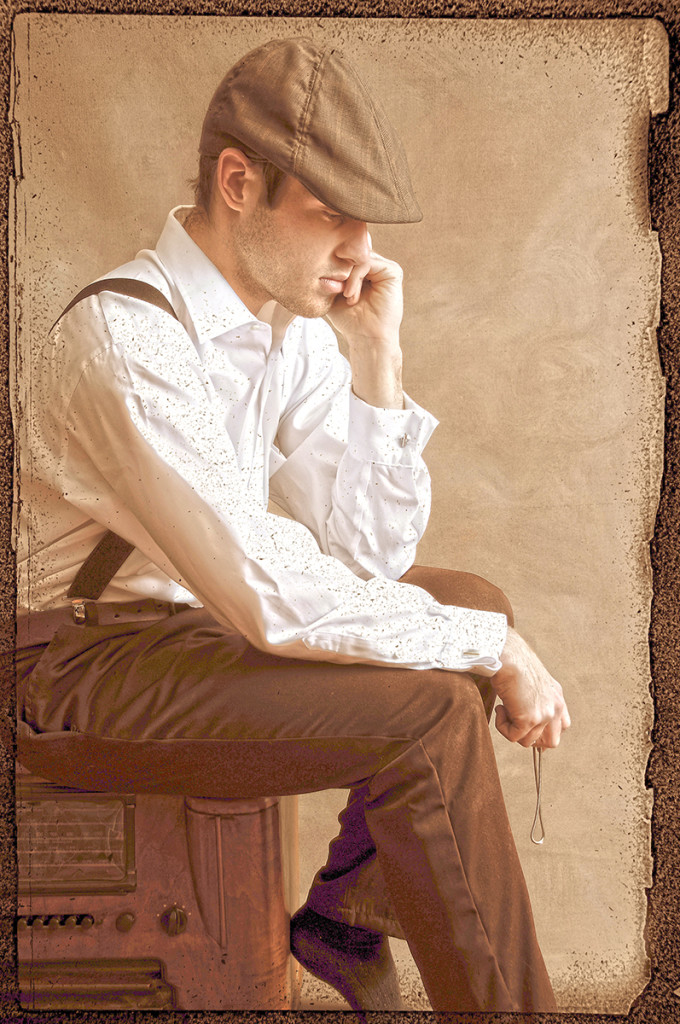 As a kid, he would spend countless hours trying to listen to broadcasts from all over the world. My sister, his friends and I would gather around this big huge radio and try to hear someone talking in a different language. We would try and figure out what language they were speaking. I was exciting when we heard German or Japanese.

He had several of these radios. These radios were usually given to him from friends of the family who knew he liked to tinker with any kind of electronic gadgets.

This particular radio was perfect to use for this portrait session. It is very heavy and perfect for sitting on. 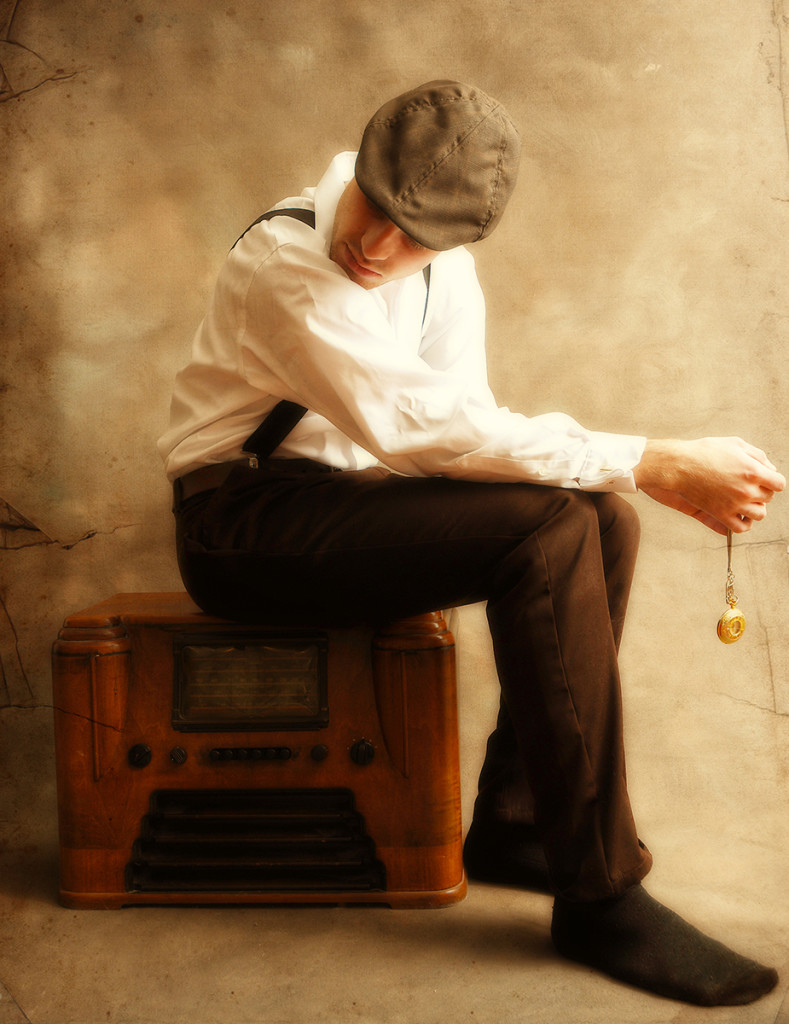 Another fun photo session I did was for a woman opening up a quilt shop. 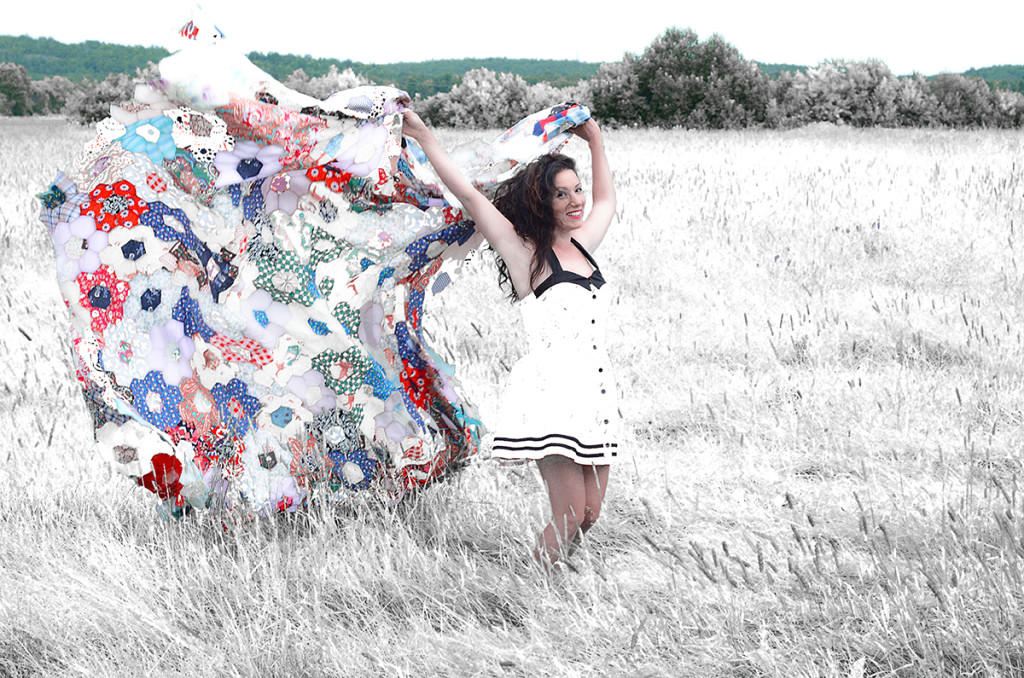 We went out into the field behind my house and took some interesting photos.

She didn't have any quilts to use for the photo session because she was mostly selling fabrics in her store.

I suggested we use a quilt I had. 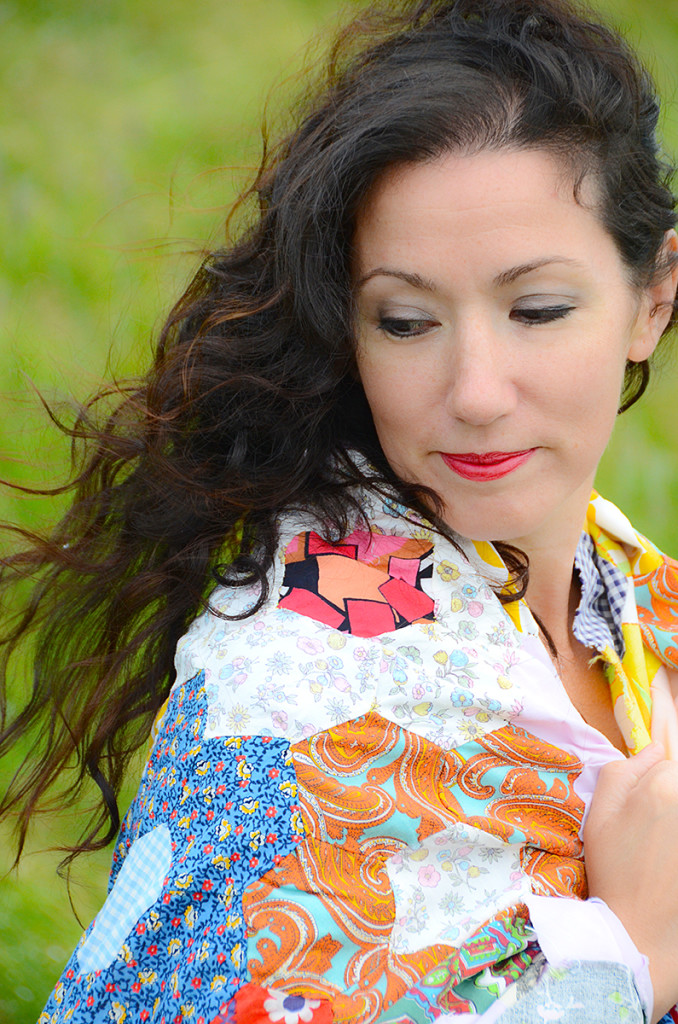 I have a quilt I began sewing when I was 13 years of age . I was bored one summer (we only had three TV stations) so I found a pattern in a crafting book my mom had and saw this quilt pattern.

I had some sewing scraps leftover from my sewing class project. I began sewing each piece by hand since our sewing machine didn't work properly.

When I used up those pieces, I needed more fabric. I asked my parents if they had any old clothes I could cut up.

My mom donated a shirt, a dress and an old pillowcase. My dad also donated one of his shirts (reluctantly). I also used an old pair of pyjamas I had.

I slowly worked on it until I was into my twenties. 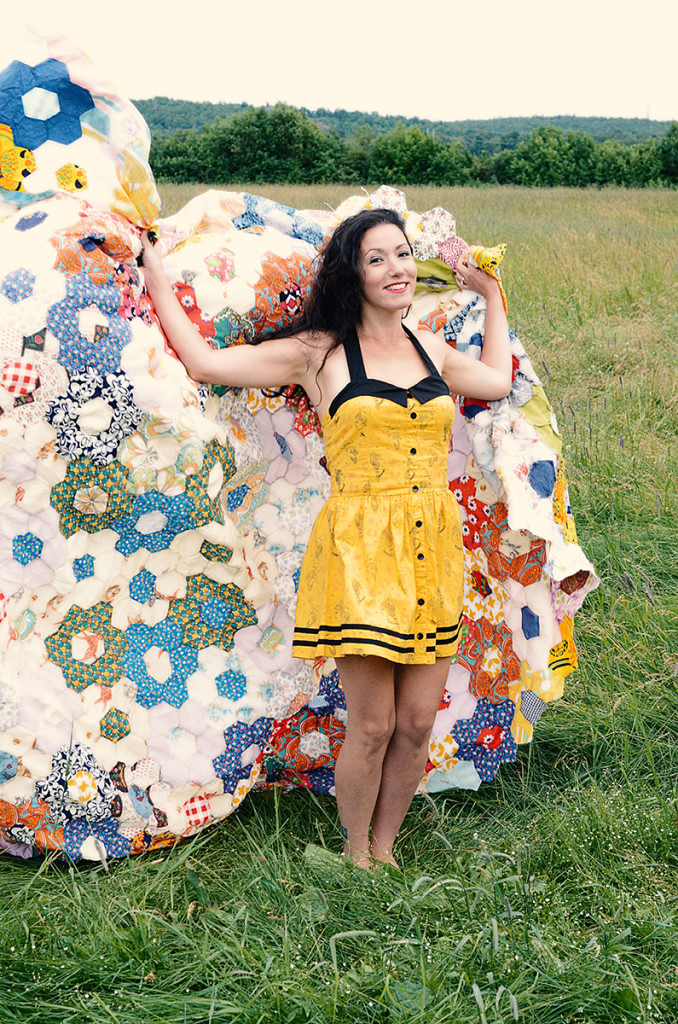 I love all the interesting patterns of the vintage fabrics.