That was somewhere in the early part of the 2000s when I began my career as a photojournalist working for Northern Life newspaper in Sudbury.

They performed at the Sudbury Arena.

It was exciting to be up close to the stage. The fans were screaming. The music was loud.

I have never been so close to the stage to take photos at a concert before this.

I’m not sure exactly how many concerts I’ve photographed since then. I’ve saved most of my ticket stubs and photo passes over the years. As I look through them for my article, they bring back a lot of memories.

I will say that there have been some memorable ones. 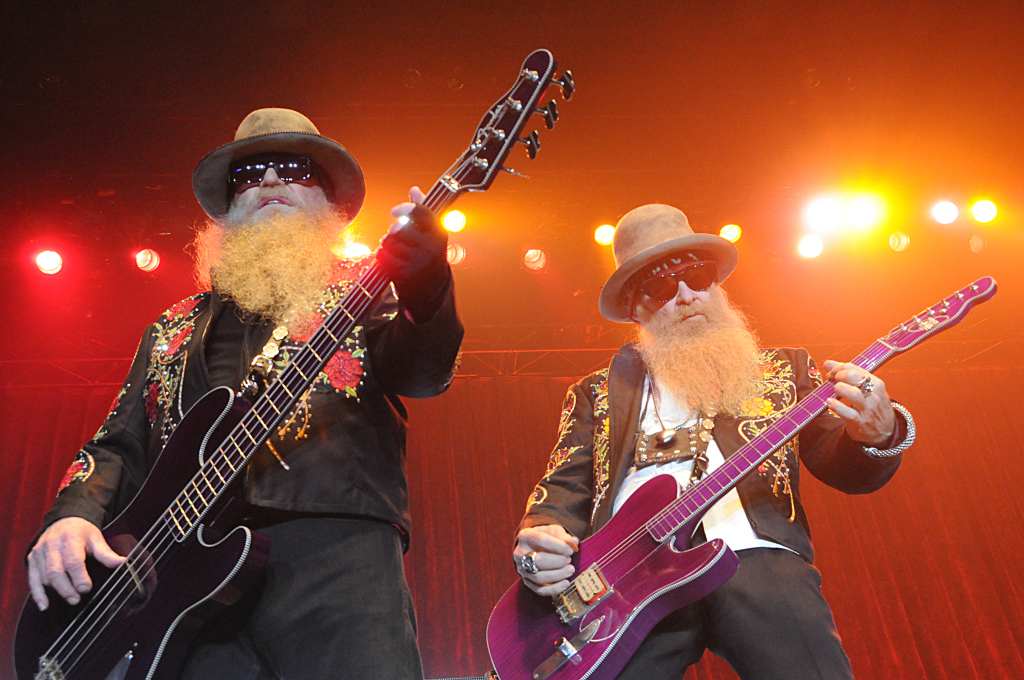 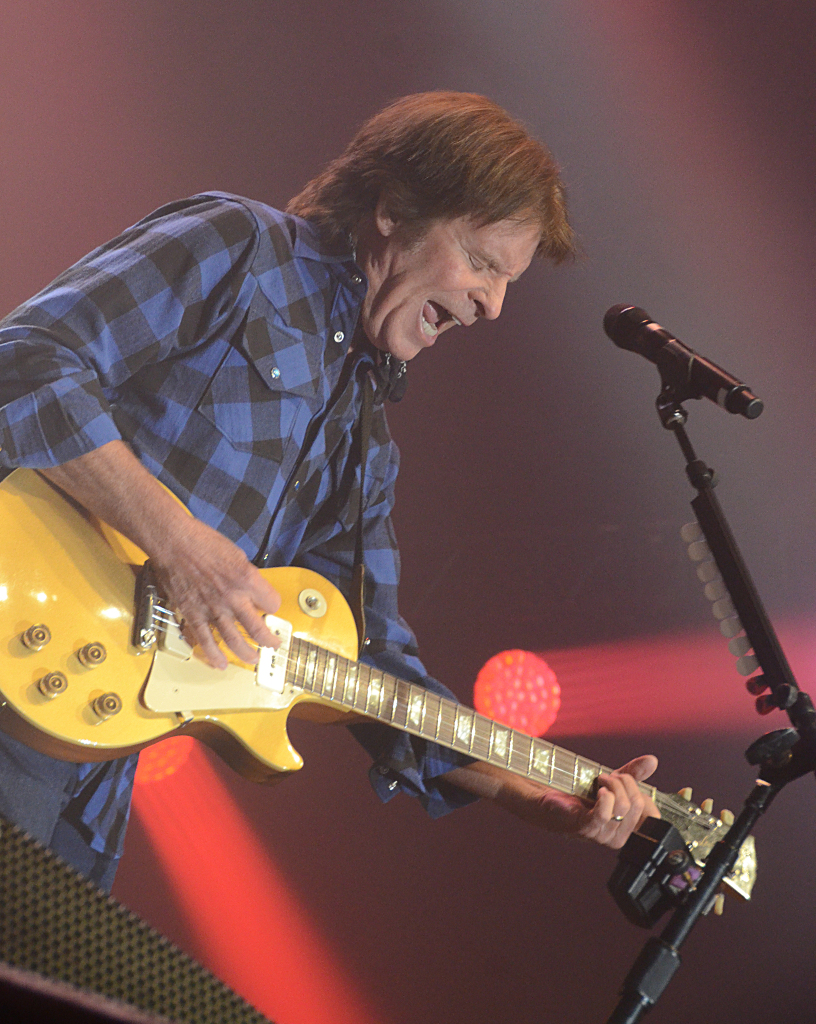 Hedley has performed here a few times. The arena is always full when they put on a show. It’s always entertaining. The young girls love it. 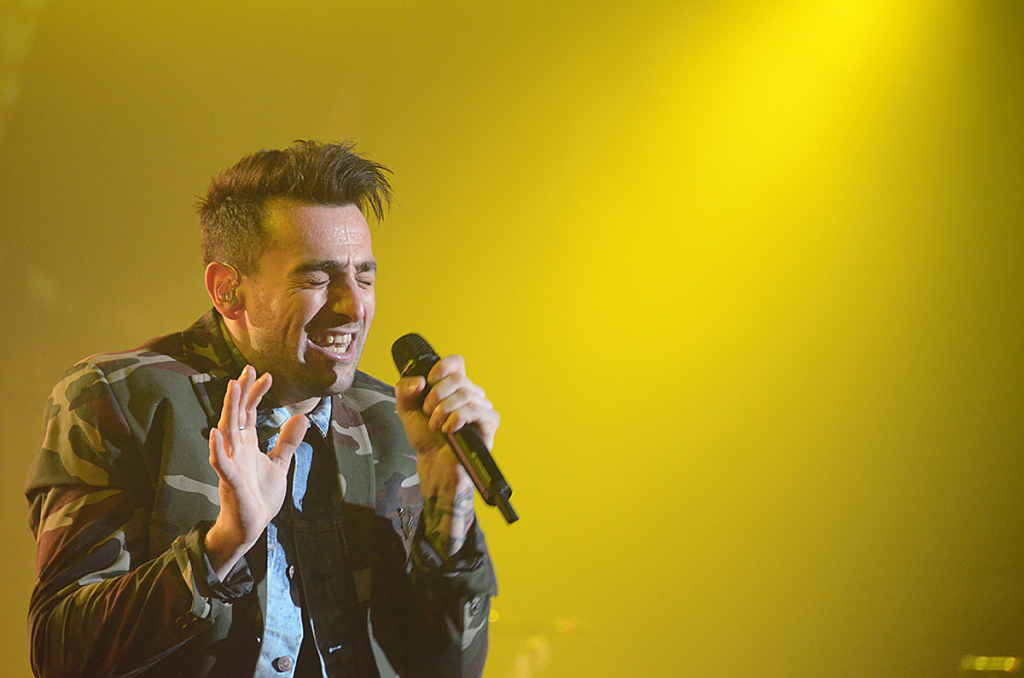 Music icon Elton John was probably one of the most talked about concerts. His 2008 performance was completely sold out and the tickets were expensive.

Marilyn Manson who came to Sudbury last year was quite the spectacle. The shock rock singer wears gothic type costumes and theatrical make up during his performances.

Legendary rock band Kiss who was here last year still has a large fan base. Fans are still mesmerized by the wild stage antics performed by the group who became popular in the 1970s.

Hard rock band Heart with sisters Ann and Nancy Wilson performed on Valentine’s Day back in 2011.

George Thorogood was in Sudbury in the spring of this year. The photo I took made it on Thorogood's official website. 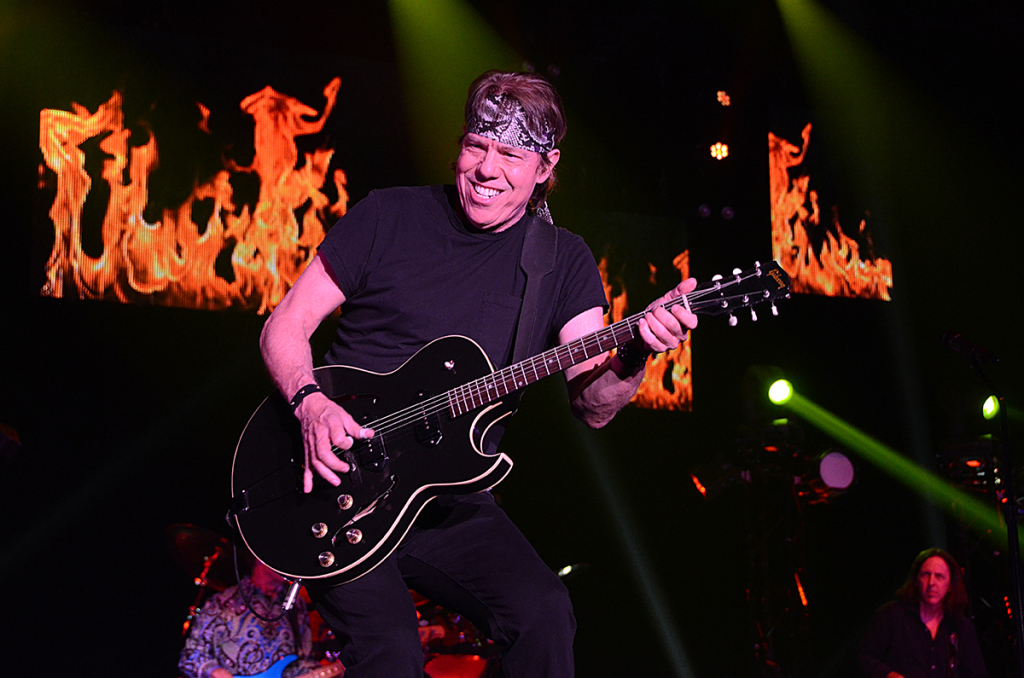 Bob Dylan was here in 2008. He was the only performer who did not allow any photos of him to be taken by the media. I watched as people in the audience who were taking photos or video during the concert were escorted out by security.

Summerfest and Northern Lights Festival Boréal have had many great performers at their venue. 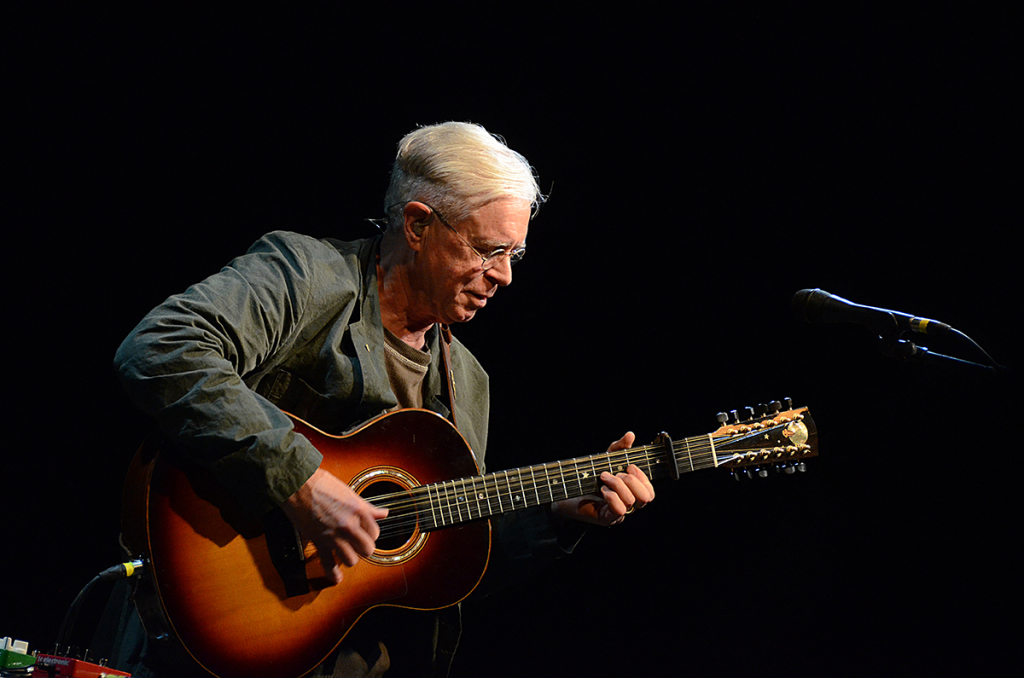 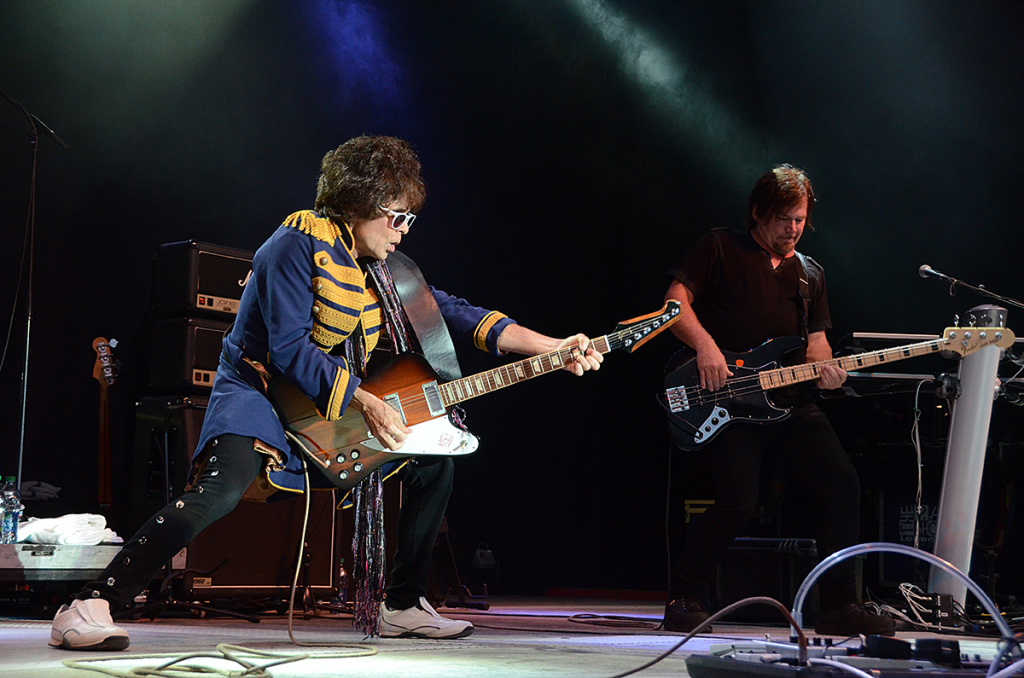 I am excited to see what bands are rolling into Sudbury in the New Year.