I received my very first camera when I was 12.

My brother bought me a little Instamatic camera for Christmas. I was ecstatic.

I had that until I was 18. That's when I purchased my first 35mm camera. It was a Ricoh camera.

Mohawk College in Hamilton had several part-time photography courses. That's where I learned some basic camera and darkroom skills.

In 1984, I enrolled in Sheridan College's Applied Photography Program in Oakville.

The next two years there, would completely transform my life.

Our teachers were a mixed group of people who worked in the field or had photography businesses. Some had learned from the school of hard knocks. They were an interesting bunch who I learned a lot from. 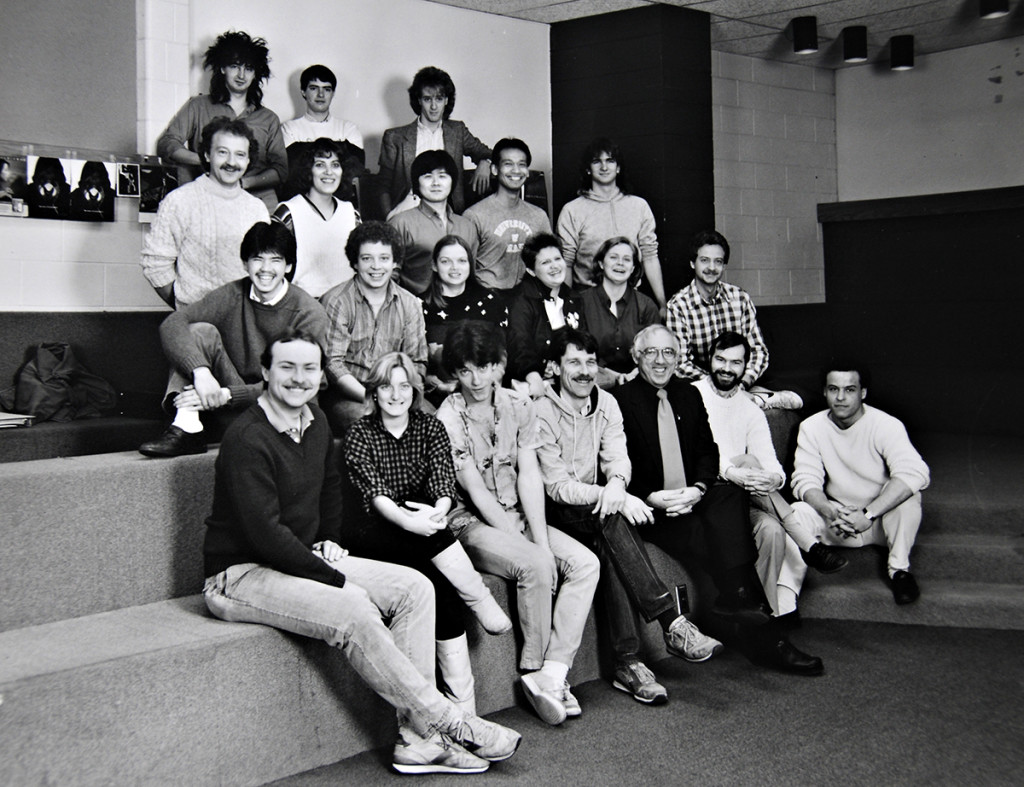 This is my first year class. That's me sitting in the front row and one of my teachers Doug Boult (front row third from left).

Photography at that time was very different from what it is today.

One of the first things I had to do was rent equipment from the school.

I rented a four by five architecture camera and tripod. 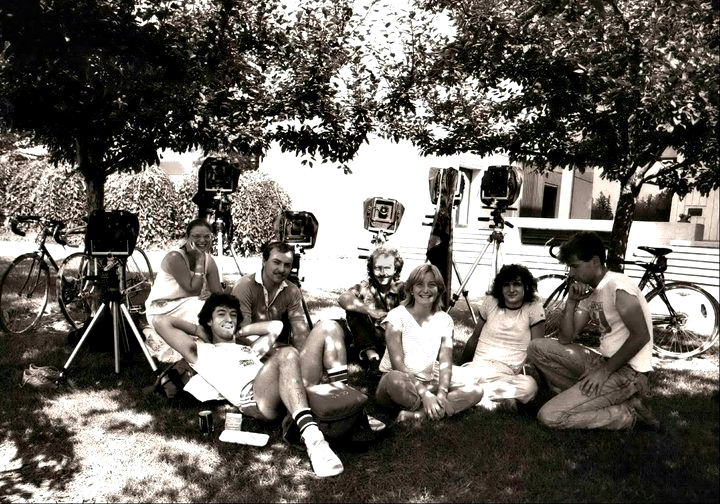 This was a few of my class members in first year on assignment at Erindale College (now called U of Toronto Mississauga). That's me in the front.

These cameras look similar to the old cameras of the 1800s. It was strange to say the least. I used a black cloth to cover my head in order to look in the back of the viewfinder and load film into the camera. Film had to be loaded in complete darkness.

The film came in four by five inch sheets and was stored in a black case.

The first year we did strictly black and white photography.

We purchased black and white film and paper. We processed everything at the school using darkrooms. 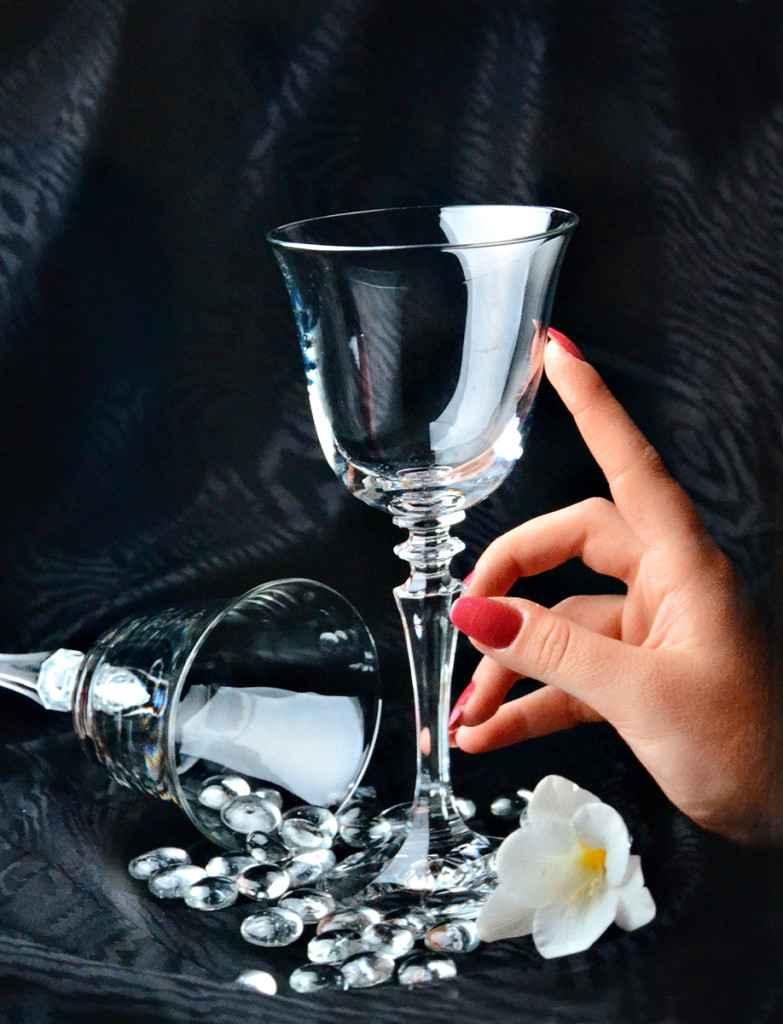 This is one of many assignments we would get using studio lights. 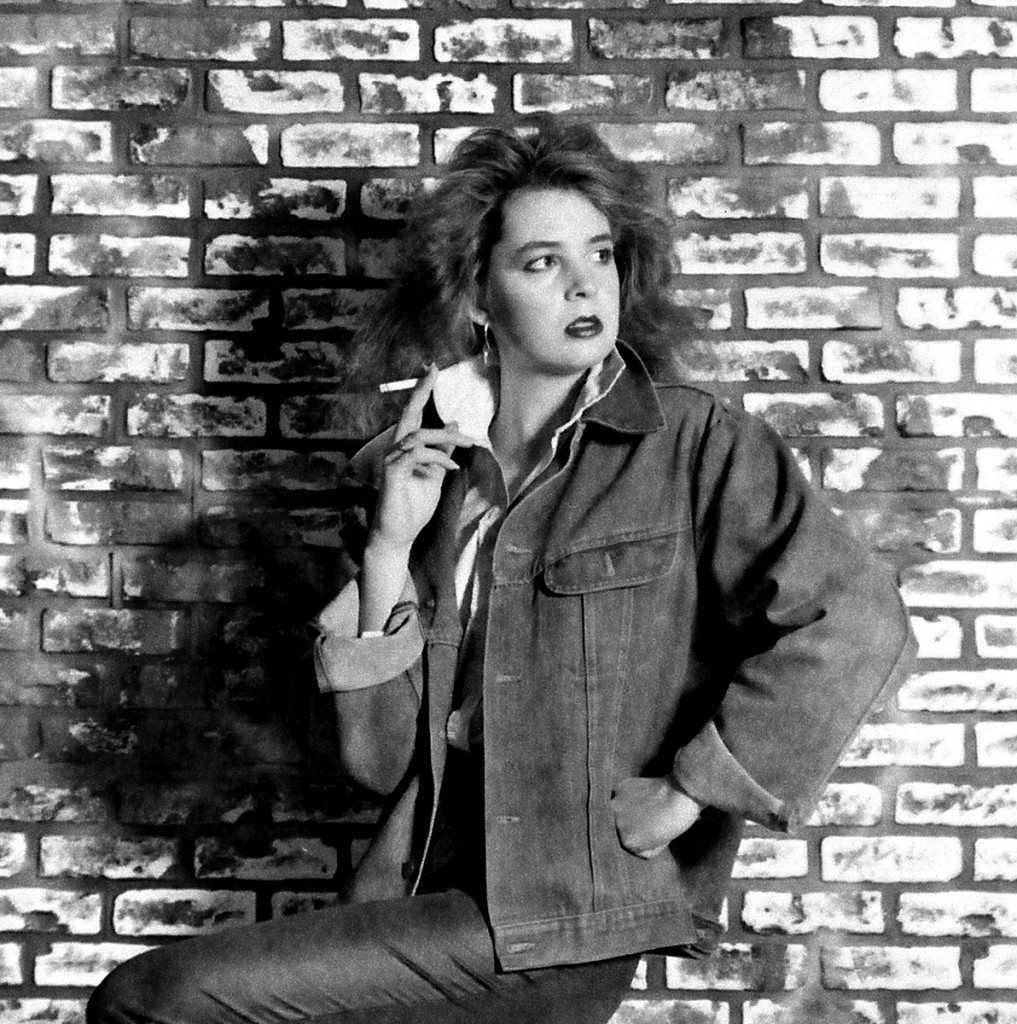 Models from the modelling course at the College would often pose for the photography students.

Some assignments were toothpaste and cigarette ads, magazine and album covers. 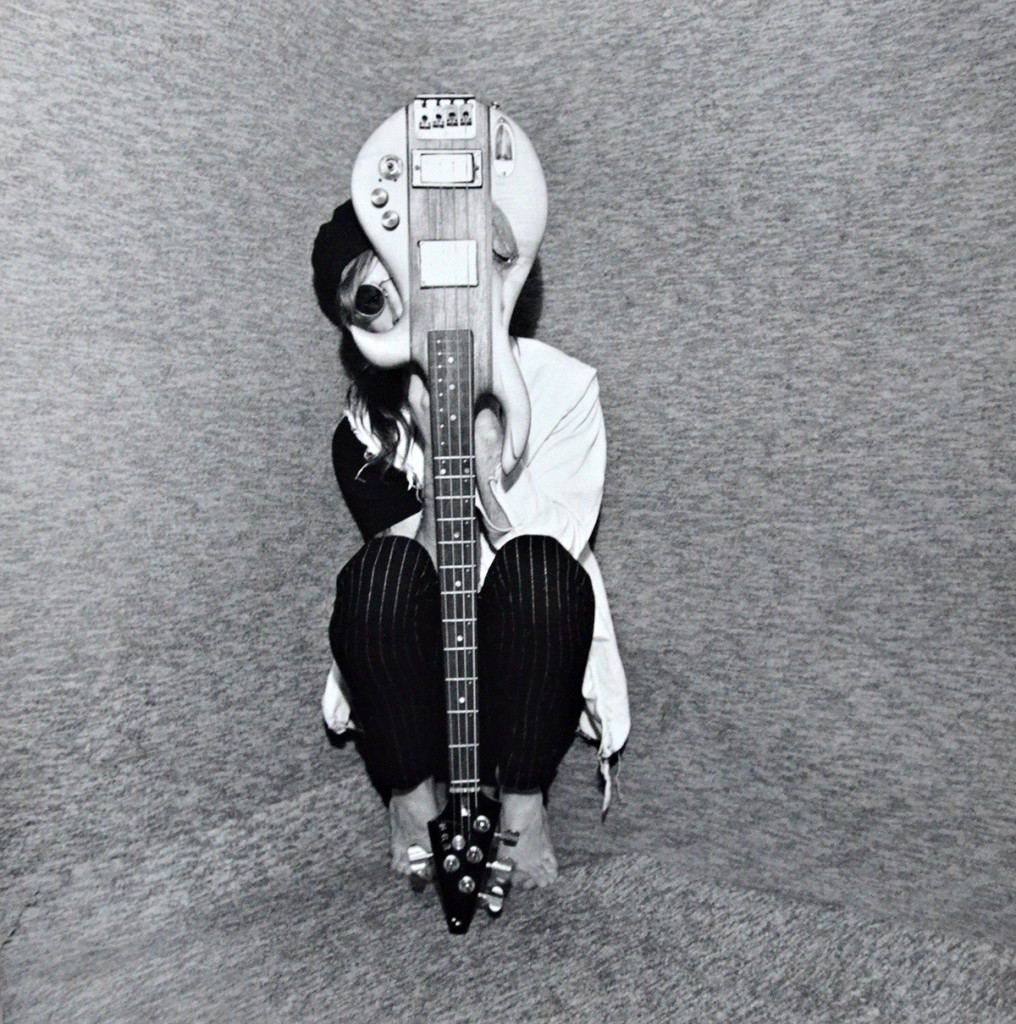 This was my friend Brett who was in a band at the time and didn't mind posing for me.

We learned how to take photographs of exterior and interior of buildings using the proper film, exposure and lighting.

In our second year we learned about colour films. 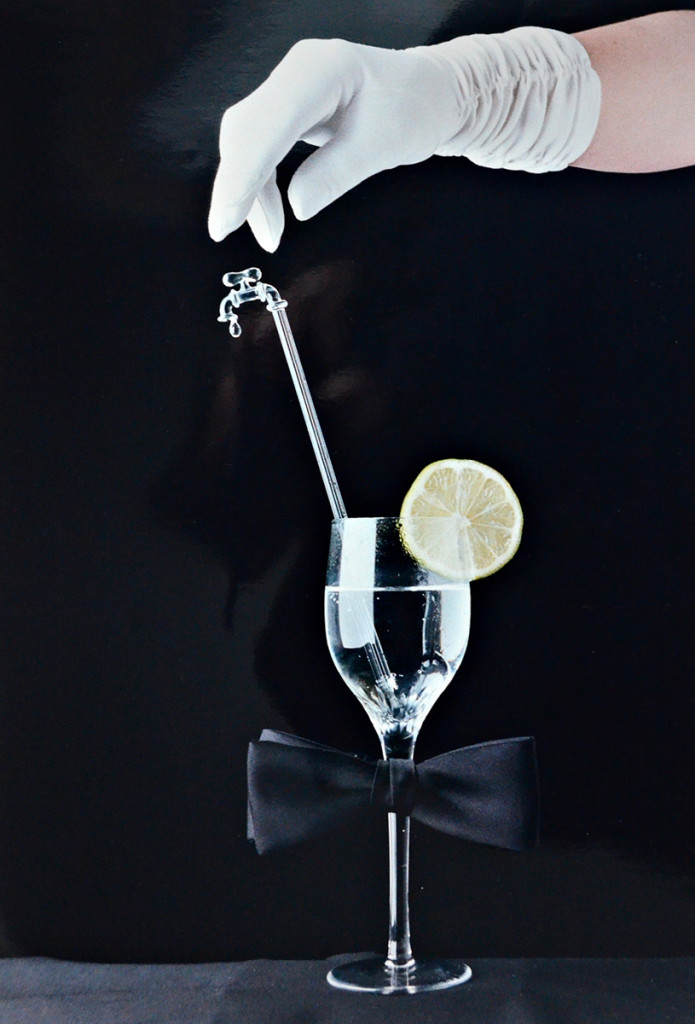 Printing on colour paper was more complex than black and white. You had to know your colours and you had to do all of your printing in almost complete darkness.

The hours were longer.

It was hard work back then.

During those two years, we worked on our portfolios.

I still have it as a momento from those days.