The Ghost Town Of Milnet

My friend Janet and I decided to take a drive out to Milnet, Ontario recently.

We picked the perfect winter day to go. The trees were all covered with snow. I pulled over several times to take photos along the way. 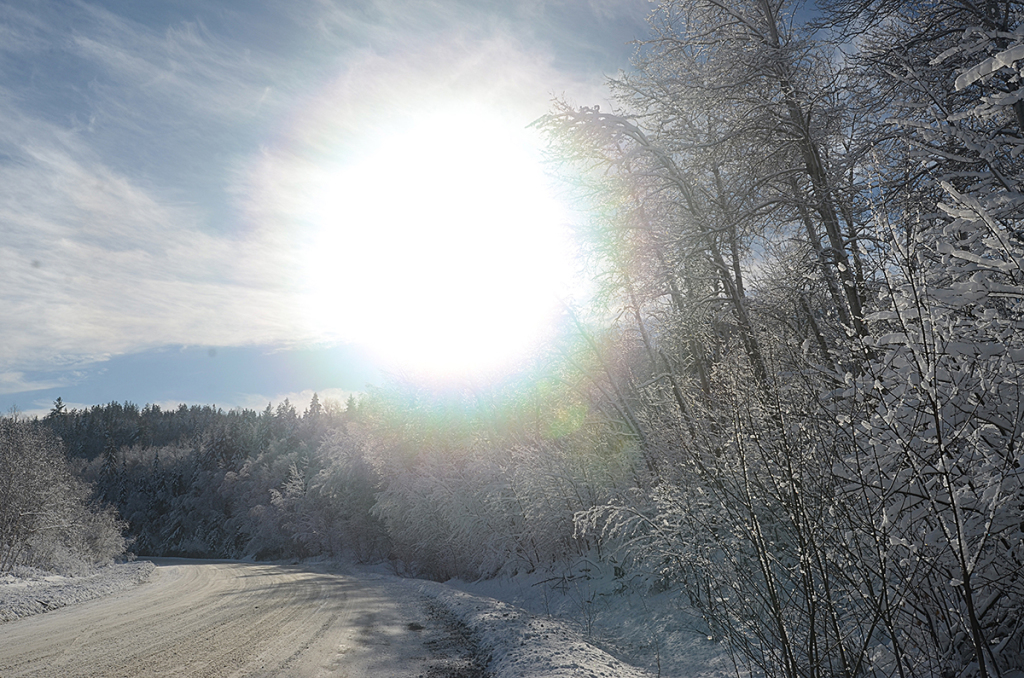 The Ghost Town located 12 kilometers north of Capreol began as Sellwood Junction. By 1916, the town was renamed Milnet.

The town sits along Vermillion River. 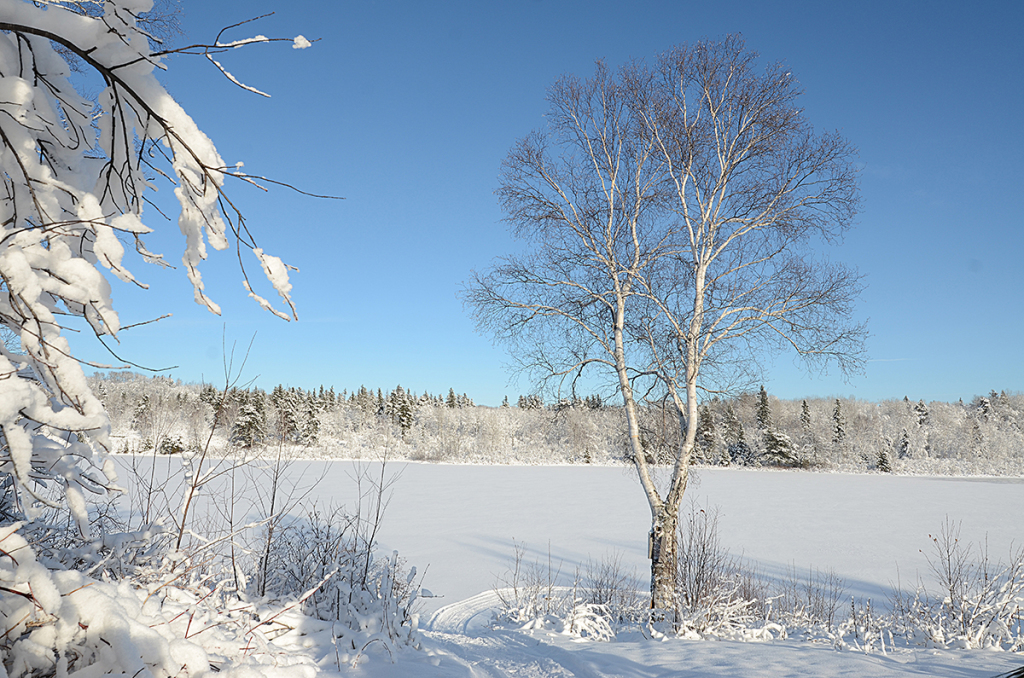 It must be beautiful in the summertime.

Moose Mountain iron ore mine started operation in 1907 in the isolated town. A year later the Canadian Northern Railway laid its tracks through the town.

The town’s population eventually grew to about 200. 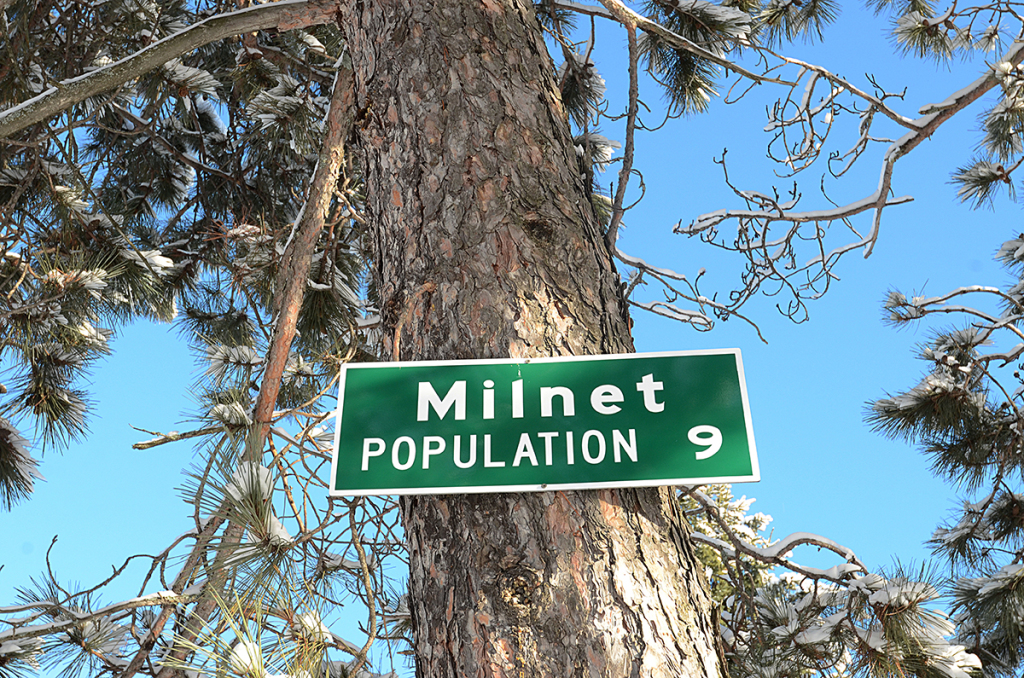 Several fires at the mill and lumber yard during the 1930s devastated the industry.

Homes that remain there are now used only seasonally.

The homes remaining in the town sit in a cul-du-sac. There are lots of sheds and wood stacked outside. 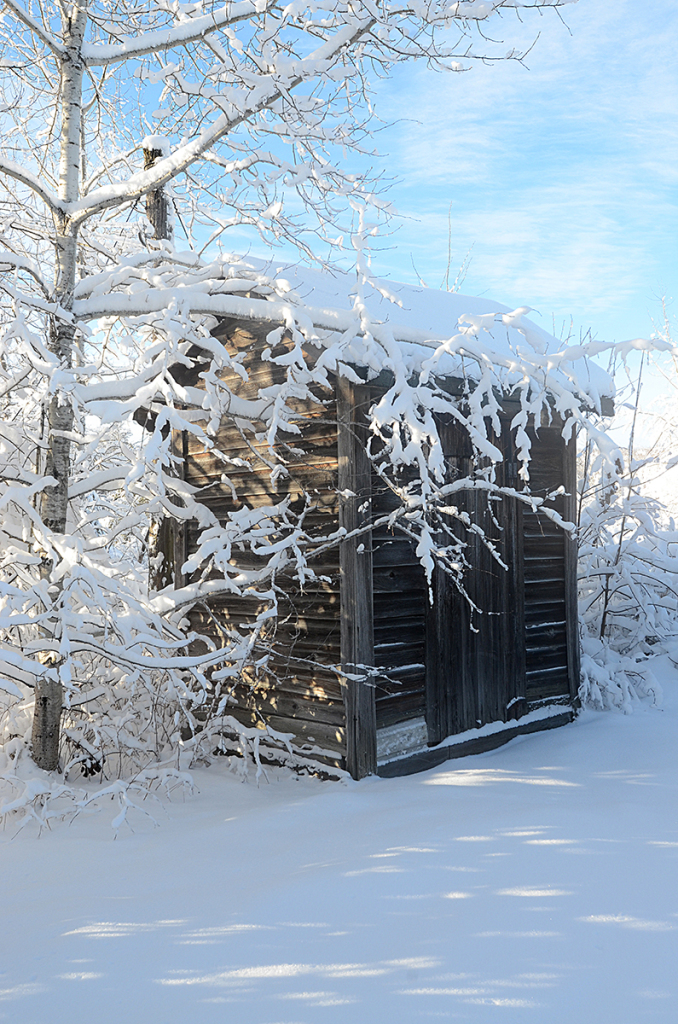 There are remnants of buildings and homes that once was.

Janet and I walked around and investigated all the little nooks and crannies. 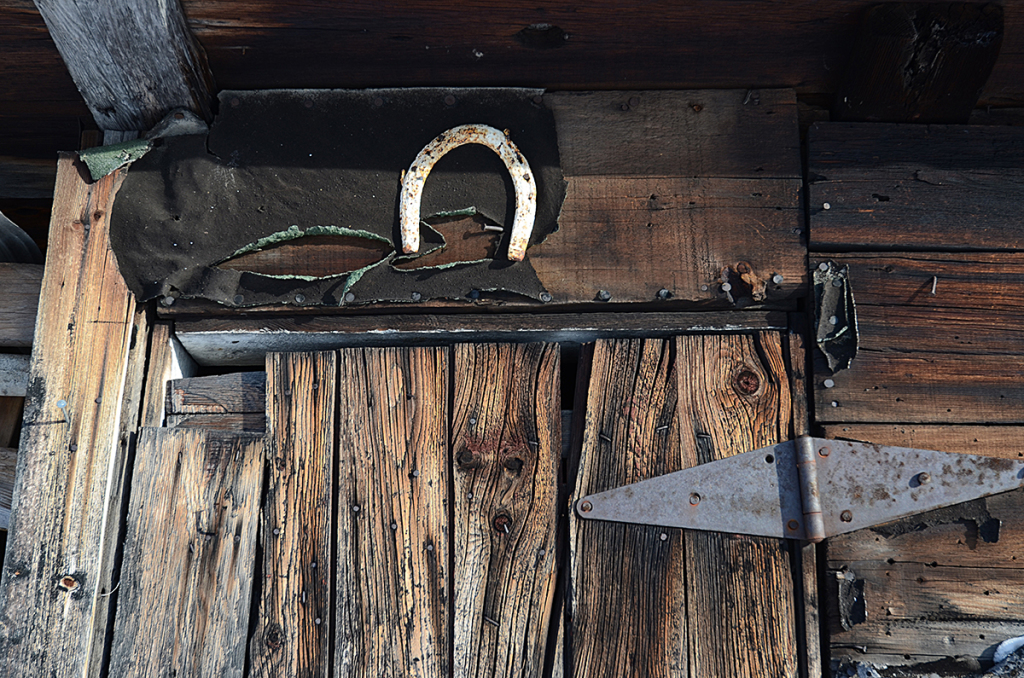 We walked along the trail and followed the sounds of rushing water. 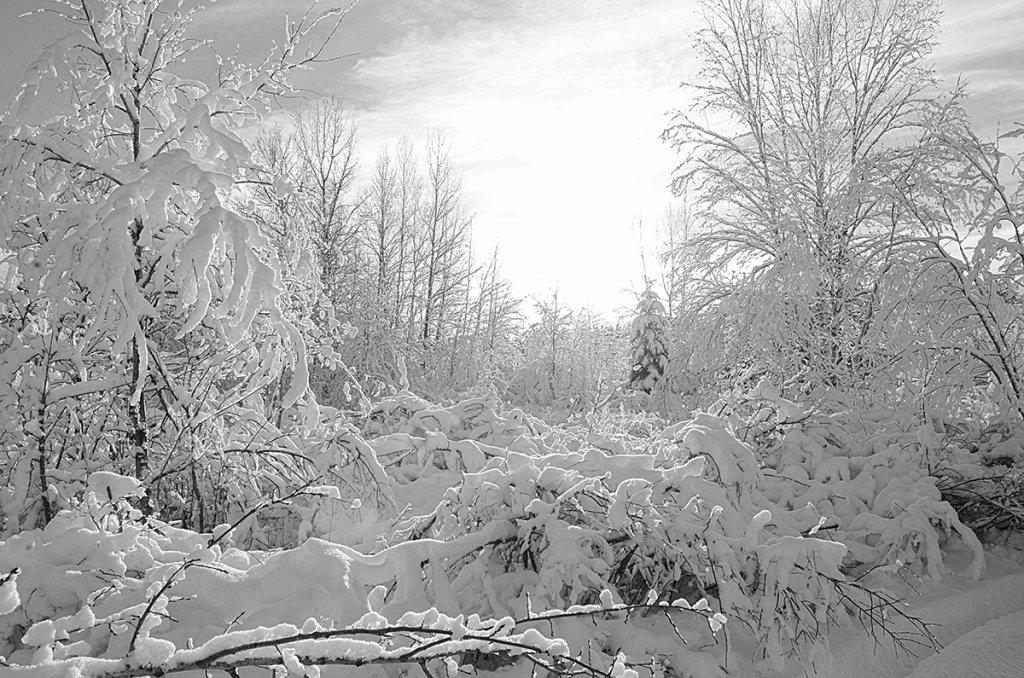 The scenery was beautiful when we reached the end of the path. 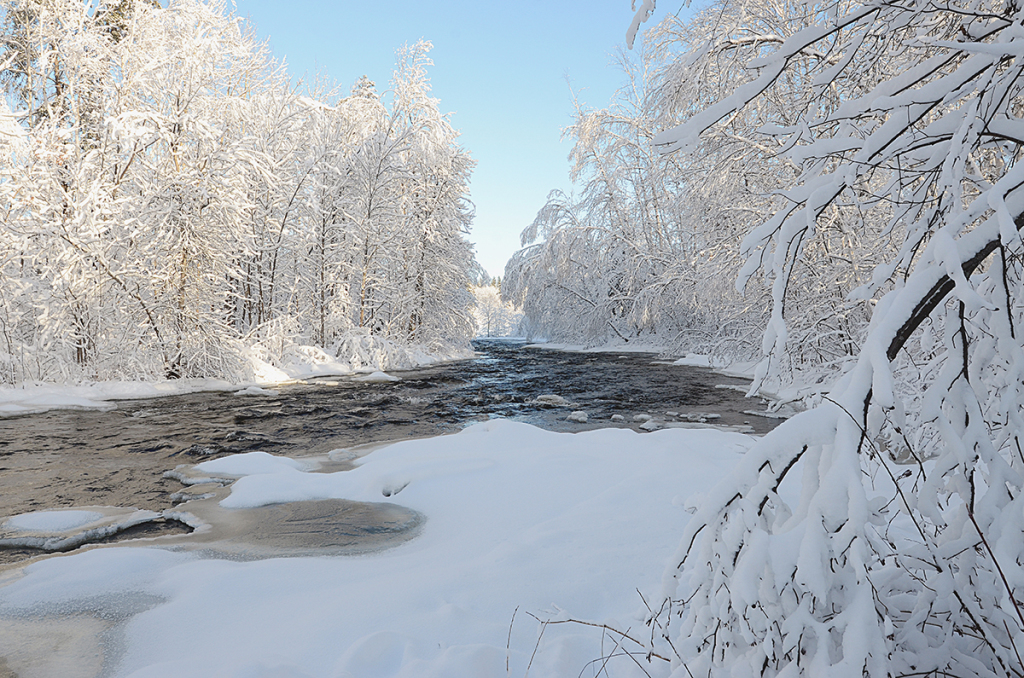 It’s a very serene spot. Every scene looked like a picturesque piece of art. It was a photographer’s heaven. The fallen snow on the trees and the sun shining against a blue sky made everything perfect.

I was told there are still remnants of the old mill that burnt down. We decided not to trek through the snow to look for it that day. That’s another trip for another day, perhaps in the summer.

I’m sure there must be many places close by that I have not heard of before.

Janet loaned me her book called Ontario’s Ghost Town Heritage. It has a little bit of information about Milnet and other places I have yet to visit.